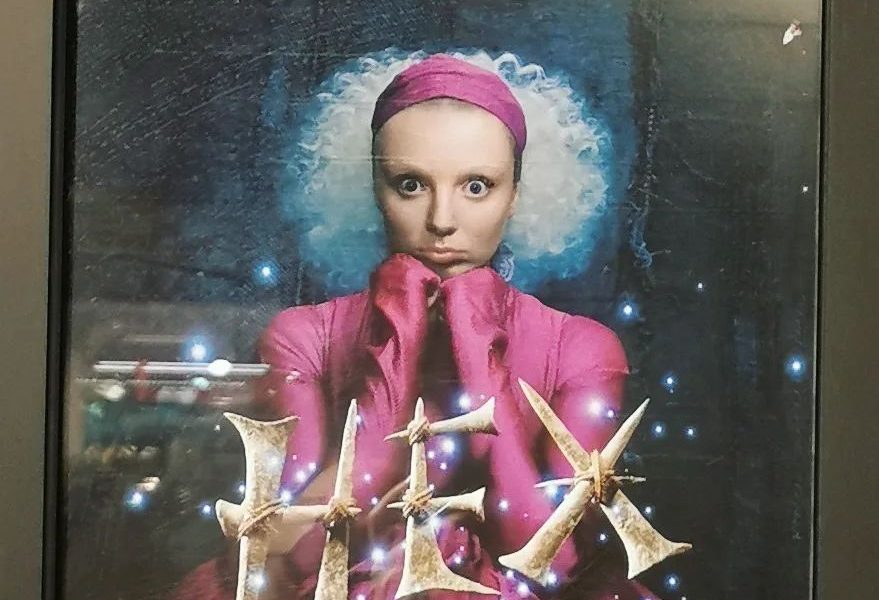 Because my first bookings for HEX had to be cancelled due to Omicron, I had to wait for late January to finally catch it. I always enjoy seeing newer shows, as I love seeing creative projects come to life. HEX was advertised as a new reimagining of Sleeping Beauty. Personally, I really enjoy retellings of old stories, especially if they have a twist to them or go down the villain redemption route. However, I also expect them to have a modernised angle to them in some way, seeing as we’re in the futuristic sounding year 2022!

I found HEX to be lacking on both fronts here, unfortunately. This new musical has all the makings of a break-out hit musical, with gorgeous set and costume design, touching songs and stunning voices, a slick production and interesting characters, so on the surface it’s everything you’d want it to be. But as soon as you zoom in on the plot, the sparkly façade begins to crumple away, leaving a festering mess that baffles. The fairy has become a distorted creature, spouting self-depreciating accusations at herself reminiscent of Gollum’s famous mono-dialogue. The personified negative self talk makes me recoil at the thought of younger children seeing this show, with the fairy repeatedly calling herself stupid and useless.

The princess, who ends up sleeping for a century, starts out as an adventure hungry young girl who wants nothing more but to leave her castle and travel the world, but as soon as the prince kisses her awake, all that spirit is lost and she immediately becomes a mother, literally waiting for her prince to give her permission to go on adventures. Big yikes.

The rest of the story is also a mess with outdated gender roles and bizarre stereotyping. Definitely a no from me here. Sure, it has it’s moments on the surface, but don’t peek behind the curtain!