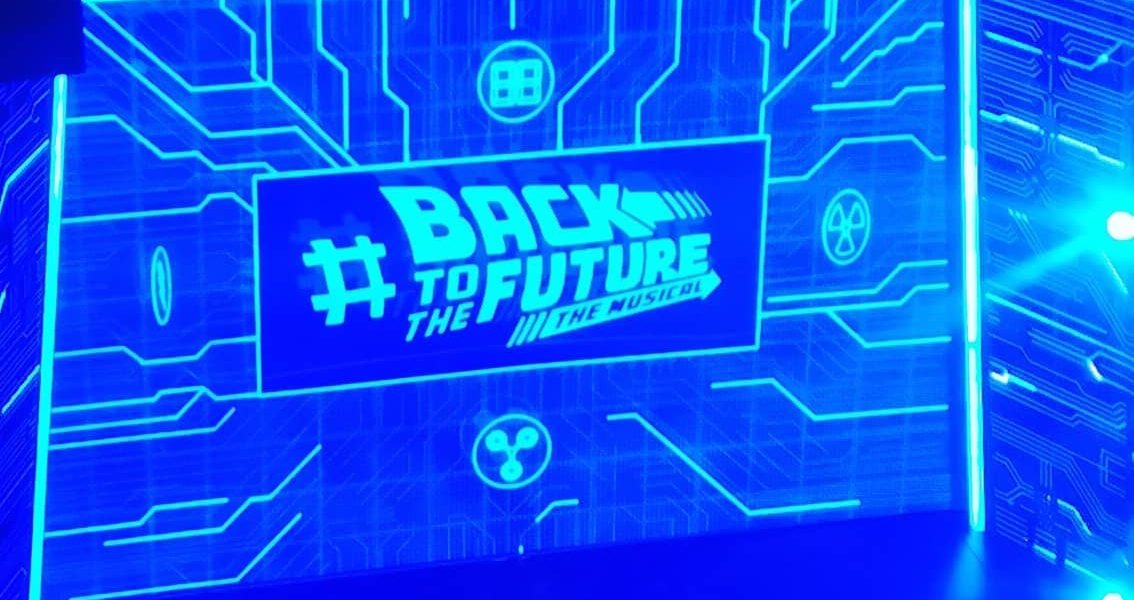 I have been waiting for the Back to the Future musical to open ever since I first heard about it back in “the before times”, so I was so excited to finally get to see it! What an amazing production it is. There have been a lot of productions of 80s movies turned into musicals lately, and many of them failed sorely, partly due to the movies not having aged well, partly due to just not capturing the spirit of the original media.

But this one, oh, this one is very different! It doesn’t just live up to expectations, it far exceeds them! Being very true to the story apart from a few small storyline changes here and there, this musical truly turned the film into a stage production, often even using exact word for word quotes, leading to so many nostalgic moments of recognition. Drawing from the amazing soundtrack, I can’t fault anything about this bombastic production.

The sets are beautifully created, the characters so true to their film-versions, the story wonderfully re-created, and the Delorean just an absolute piece of art! I don’t want to spoil too, so I’ll leave it at this and just say, don’t waste time, get a ticket right now and head down to the Adelphi Theatre as soon as you possibly can. This show is stunning, nostalgic, energetic, an absolute delight!

So good in fact, I’m going back to see it again tonight!