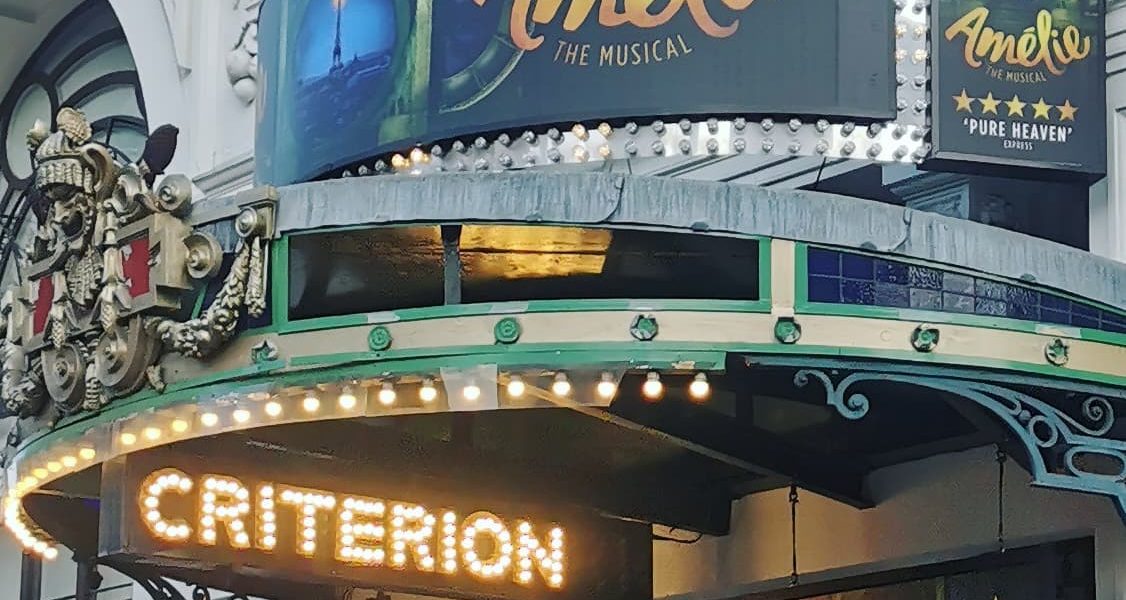 I was invited to see Amélie The Musical so decided to give it a go.

First off, if you liked the film, you’ll love the musical! I personally didn’t like the film at all, which put me in a solid minority of two in my circle of friends at the time the film was released. Not that it’s a particularly bad film, it’s just not really my kind of media and felt quite tedious in a way. However, I love musicals, so here we are!

Amélie is a naive young woman who grew up incredibly protected by neurotic parents. She decides to move to Paris and ends up orchestrating a series of obscure acts of kindness to help friends and strangers alike. It’s a very fanciful and absurd storyline. The musical follows the story relatively closely, as far as a stage version can, and is presented by a cast of musician-actors who beautifully accompany the story with gorgeous music.

However, I personally found none of the songs very compelling or memorable, sweet and romantic as they were. I did like the musical as far as staging and presentation go, but the plot is still not really my thing. However, as said above, if you liked the film at all, do get yourself a seat and enjoy the musical version!