Last weekend, the Love Popups London gang attempted to work their way through both Agent Venture adventures. We started off with The Heist, which we had play-tested a little while ago. But as the game had been remodelled and extended, we got to try it again. It is now almost twice as long as it was when we played it first, and much more involved, so that’s pretty awesome.

First off, The Heist! Where our band of specialists had to help our agent to navigate through a large corporate facility to find vital information and ulitmately escape before being taken prisoner by the evil corporate boss. Before the game, the team of 4-5 players gets to choose their roles from Navigator, Hacker, Researcher, Communicator, and Coordinator (optional). As we were four players, we didn’t have a coordinator, and I took over the Researcher position. For this, I was given a link to numerous documents at the start of the game and had to sift through everything to find relevant information to help out the rest of the team in their tasks. 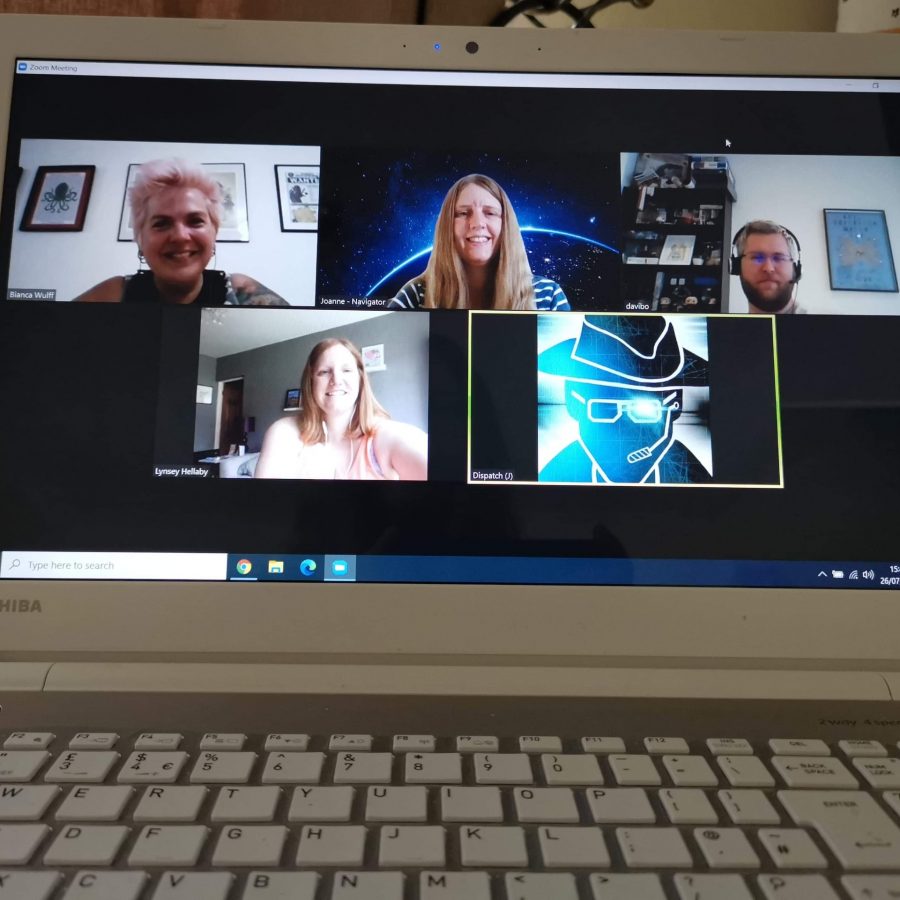 The first half of the mission went incredibly well, we broke into the vault with absolutely no issues and secured the important documents. However, when we had to get our agent out of a sticky situation, the team wasn’t quite fast enough to use the plethora of material provided to find a way out. We almost got there, but time ran away from us and Agent Venture was captured. The mission was successful, but the agent was lost. Temporarily.

Luckily, we got to play the second part right afterwards, where we had another chance to do right by our agent. In Cyborg Island, we had to lead our agent through traps and enemy territory galore. Again, we took on our roles, we decided to stick with the same role distribution we had in Episode 1, and were provided with batches of information. This one seemed a lot more involved, with more documents to sort through, and a little bit more complicated data processing. I had to enlarge each image to read the information, which meant clicking through several times rather than just opening and enlarging the document. It was a bit harder to navigate and not quite as user friendly as the first mission.

Despite all that, it was a  lot of fun to race against the clock to turn off the cyborgification device. There were so many geeky references thrown in, I absolutely loved the thorough themeing of it. I did feel a little more lost and flustered though as there just seemed to be too many options for everything we tried to attempt. This leads to a lot of customisation and tailoring the experience to your team’s needs and preferences, but it also means there’s just a LOT of stuff to read through to find out all the possibilities and then choose which route to take. 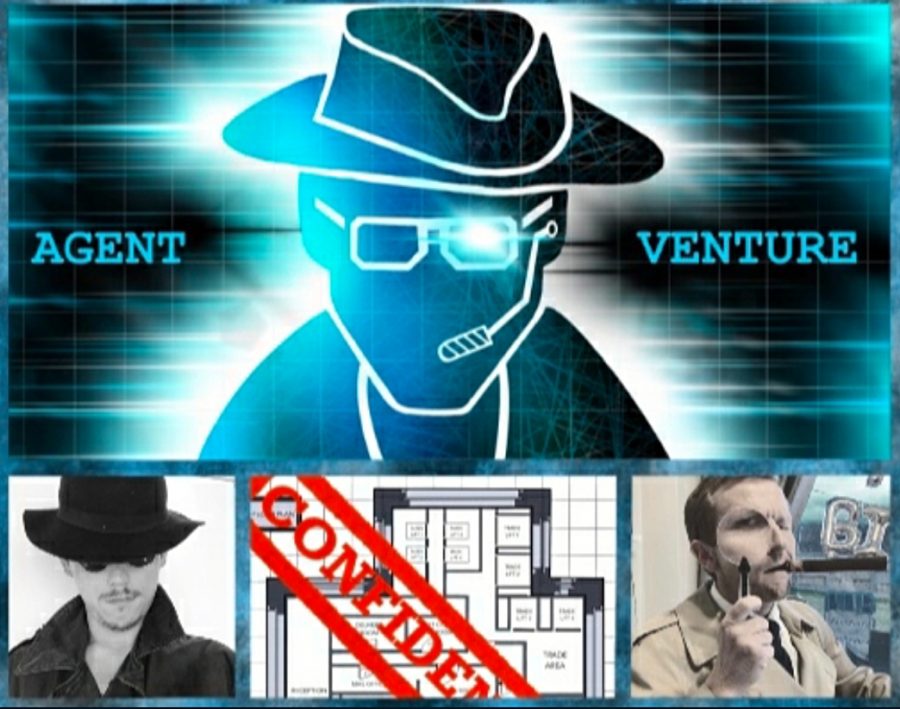 We managed to turn off the device with just a few minutes to spare, it was truly a race to the finish! Luckily we had a very capable hacker who helped us solve many riddles before we even knew where to look for related information. This definitely gave us a huge edge for the game.

Overall, a very entertaining, if a little stressful, experience. If you’ve ever wanted to become part of a network of secret agents and race to fulfill your mission with your trusted team by your side, this is the game for you! It’s completely played through zoom, so you can join several households with no worries about social distancing, as it’s played from the comfort of your own home.

Definitely a very fun and highly specialised game for those who really like a challenge. You need a minimum of four players to make it work, five players to have a little more wiggle room and better overview. So head on over to Agent Venture and book your experience! The only thing I’d say that needs to be looked at again is the sheer amount of documents everyone gets right from the start, it can be overwhelming to try to make sense of it all. But we got through and successfully finished both missions! Five out of six rainbow sloths from me.