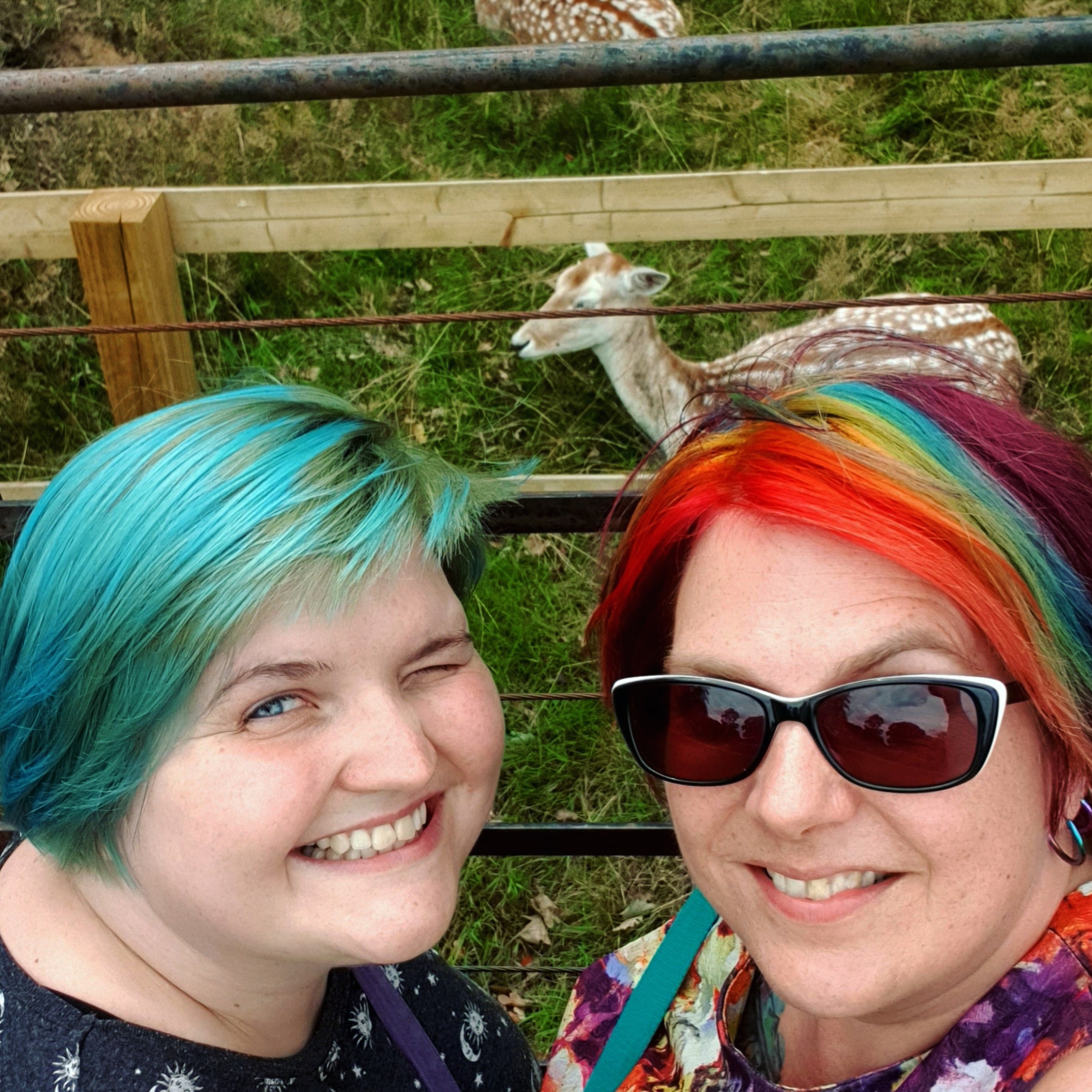 After having played the first two missions of Mission Camden and really enjoying them, we had to tackle the full set and play all five missions! So we took a Sunday to play both missions on Hampstead Heath, as well as playing the murder mystery mission in Golders Hill park on another weekend.

The Last Stand starts by Hampstead Heath rail station, and burdens us with having to save the world from a deadly virus. The story is very well written and takes us quite far through the park. Puzzles are relatively easy to solve, but really fun to follow. There are a lot of different areas that need to be visited and most are well designated. While there’s a little bit of walking back and forth, it’s very entertaining and as there’s no time limit, there’s no rush to finish quickly. We really enjoyed this mission, fun puzzles and great clues.

Shortly after, we tackled the next mission, The Trumpet Conundrum, which is a timed game with a 60 minute time limit. This one was a bit of an odd one. First off, it took us to several areas that we had just visited with the Last Stand, which was a bit disappointing, and it also had a few route descriptions that were difficult to follow as they were somewhat ambiguous. Towards the end, we also had to revisit several places we had already been to in the same mission, and that seemed a little boring in such a vast park with so many other things to see. It’s not a bad game, just not quite as refined and fun as the other ones we’ve played. We ended up not going to the last destination as we only had a few minutes left and didn’t want to run all the way back to an area we had just been in to solve the last riddle… so we guessed and got it wrong. Still, we finished the mission and had quite a bit of fun along the way, despite the little issues here and there.

Finally, on another day, we tackled The Murder of D. Beagle in Golders Hill Park, and I have to say, this one was my favourite out of the five! The route through the park was great. I’d never been to this park before even though I used to live really close to it before moving to Wimbledon, and we learned a lot about the layout of the park and the things offered within, including a free to visit little zoo that’s actually really cute! This story was also more of a classic murder mystery, and I’m a sucker for those! We really like the riddles and puzzles in this game, they weren’t obviously simple, just challenging enough to still be super fun and quick to solve. A great story with great puzzles and a great route, just the perfect combination!

Overall I enjoyed all of these missions, and since they’re absolutely free to play, I can’t recommend them enough! I hope more boroughs in London decide to do something like this, as it’s just such a fun way to encourage people to get out and get moving while being entertained and getting together with friends! Lovely games at a beginner to intermediate level that were still fun for someone like me who has 70+ escape rooms under their belt.

Unfortunately the missions have now finished, but here’s hoping there’ll be more of them in the future! I’ll definitely keep an eye out!