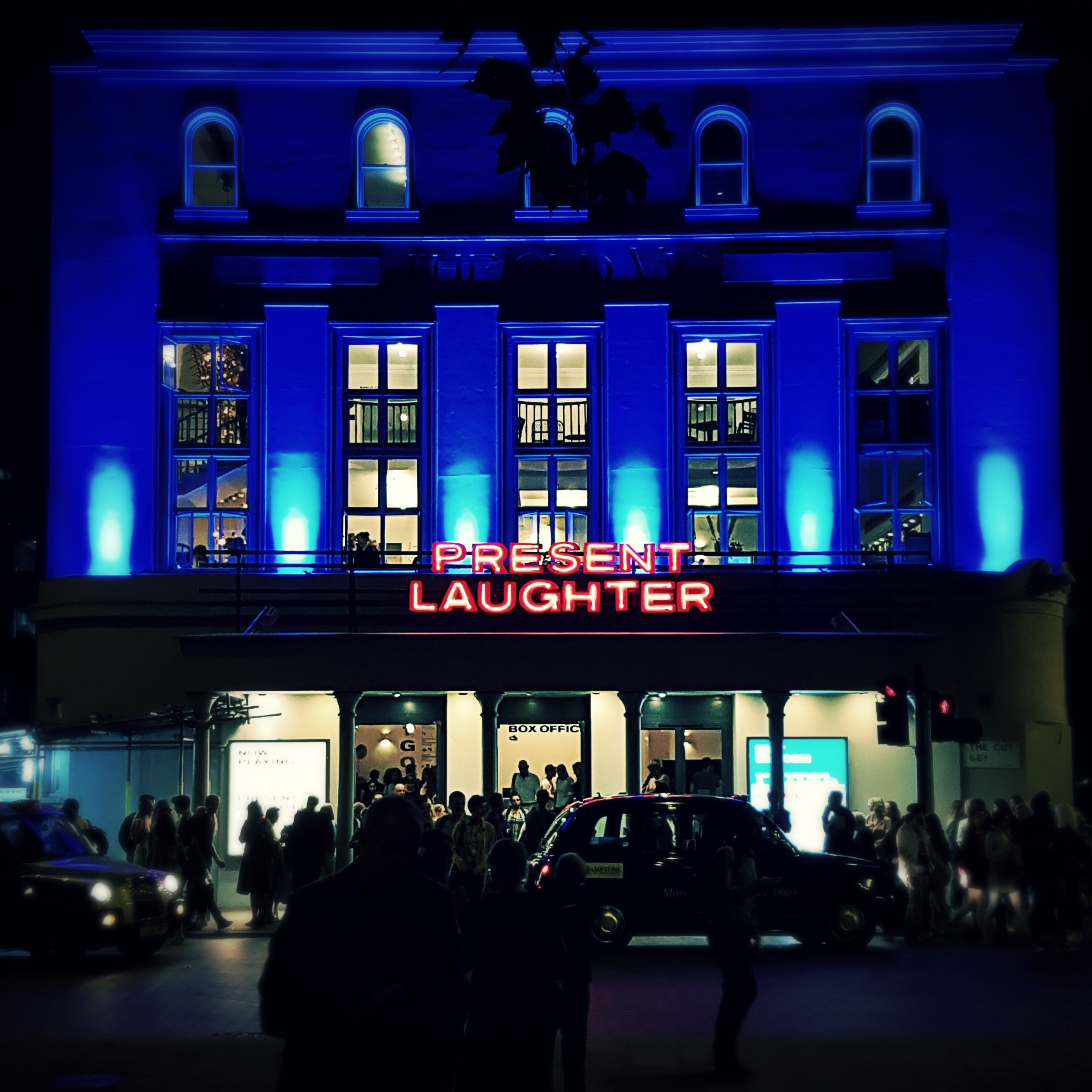 I read about the announcement of a new production of Present Laughter At The Old Vic, starring Andrew Scott and Indira Varma, directed by Matthew Warchus. It soundes intriguing, and I love seeing Andrew Scott on stage, so I grabbed a pair of tickets and headed off to the Old Vic on Monday the 24th.

I have previously written about my frustration with older plays that aren’t updated for modern audiences, and was looking forward to seeing what this production was going to do with a play that is so easily turned into a misogynistic farce if not carefully directed and produced.

Written by Noel Coward in 1939, somewhat based in his own unusual lifestyle, Present Laughter centres on Garry Essendine, a popular stage actor who prepares for his trip to Africa as part of a touring company. In the days before his departure his friends and lovers become entwined in a hilarious whirlwind of trying to gain his affections while Garry himself spirals out of control and into a midlife crisis.

There are many players in this game of musical chairs, but what stood out most to me was the fact that this production chose to gender-swap a few characters, portraying Garry as a bisexual man embroiled in affairs with men and women at a seemingly equal rate. This elevates the old play to become a modern, updated story that works extremely well, and brings some much needed representation to the stage!

The fact that Garry Essendine is enchanted by men and women alike is not commented on in any way and simply played as a fact of life, which is beautiful and meaningful in a time where LGBT+ rights have gained traction, but bi-erasure is still a common issue in our society.

The fast paced action of the multiple scenes barely leaves the audience any time to breathe, rushing from seduction to betrayal, romance to rows, laughter to anger, there isn’t a dull moment to be found. The audience is bathed in a constant stream of laughter and surprise.

With a colourful and very effective stage design, very strong performances from the whole company, and a few surprises here and there, I can’t recommend this play enough!

One of the most hilarious plays I’ve ever seen, and a very important study on how to update older plays for modern audiences to match the impact the play had upon release, the current production of Present Laughter is not to be missed! Beautiful, funny, fresh, and entertaining, it has everything a theatre goer could hope for. Full marks from me.