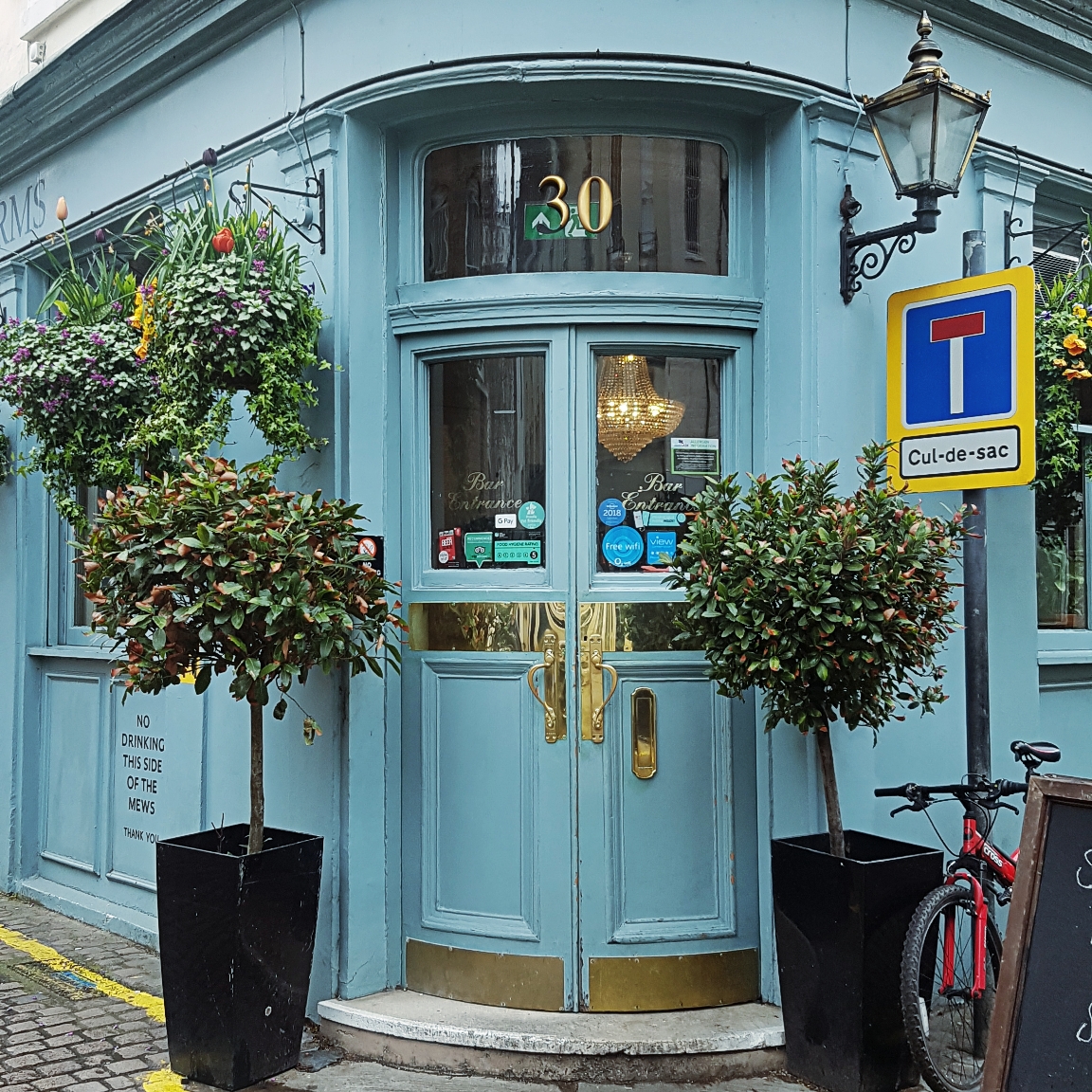 I love the Hidden City trails, these are self-guided trails through different areas of London that are suitable for small groups and are played through text messages.

So, after playing The Hunt For The Cheshire Cat as well as Moriarty’s Game, I finally decided to try out The Enchanted Mirror! This one is based around Kensington and starts at the V&A.

We were a group of 4 people, perfect team size for this scavenger hunt. However, we ran into problems from the start. The first few clues led us astray and it took a while to get back on track, as the museum had moved one of the major hunt stations to a different location, so the clues we received no longer made sense. Not necessarily Hidden City’s fault, but definitely not a good start.

I don’t want to give anything away, so will keep this spoiler free review somewhat vague. The clues and riddles led us through a good chunk of Kensington, with several breaks in between. The route is a decent one, though there’s less to see than the other paths I’d tried in the past, and the issues we started off with just kept piling up.

Apart from some iffy phrasing in some clues, there was one other major issue, where an information plaque had been removed, by the looks of it not too recently, and thus was no longer available to use to answer a riddle.

The route seemed to take much longer than was advertised on the website, in part due to the problems we had with items being moved or removed and thus costing us more time. As a result, half of our team had to leave about three quarters through the trail to get to the airport on time. We finished the rest in our own, but this was a bit of a bummer as we had planned in more time than was suggested.

Overall this was definitely the most convoluted and least interesting Hidden City trail I’ve done. I did contact their customer service team and provided detailed information as to the missing/moved clue items, and I did get a “thanks for letting us know”, but absolutely no offer to make up for it with a partial refund or discount for future trails. As these major problems weren’t our fault and should have been known to the admin team, I feel they could have done more to apologise for so much going wrong in our hunt.