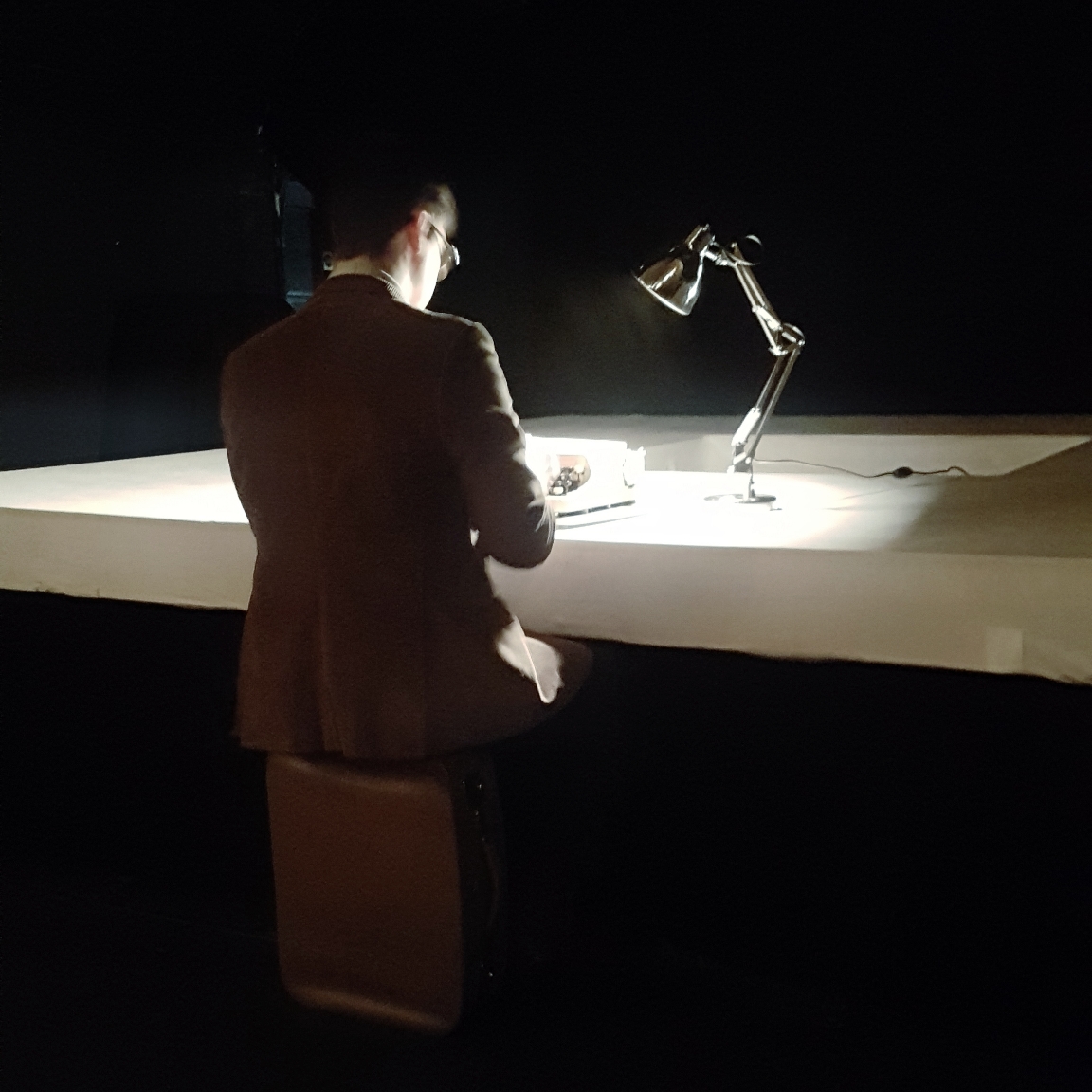 Last night I got to see another play at the Vaults Festival, this time it was The Talented Mr. Ripley by The Faction.

This production was quite scaled back due to the limitations of the theatre, but the space was very effectively used with a square of tables used in a variety of ways for the backdrop and stage setting. A whirlwind of inner monologues and fast paced scenes made up this brilliant version of the classic story. A real sense of urgency arises through the strong potrayal of the titular character, making his motives and descent into madness almost tangible.

While I really enjoyed this version of the story, I do feel it was a bit difficult to follow the action for those who were not familiar with the tale at all. Symbolism and an almost esoteric feel to some scenes, with some switching back and forth between timelines, made it hard to keep characters and locations straight. Yet the charismatic and intense portrayal of Mr. Ripley absolutely made up for that.

I for one very much enjoyed this dark and fierce retelling of Mr. Ripley’s exploits and frantic personality, the inner monologues lending a depth to the character that went beyond just a superficial tale.