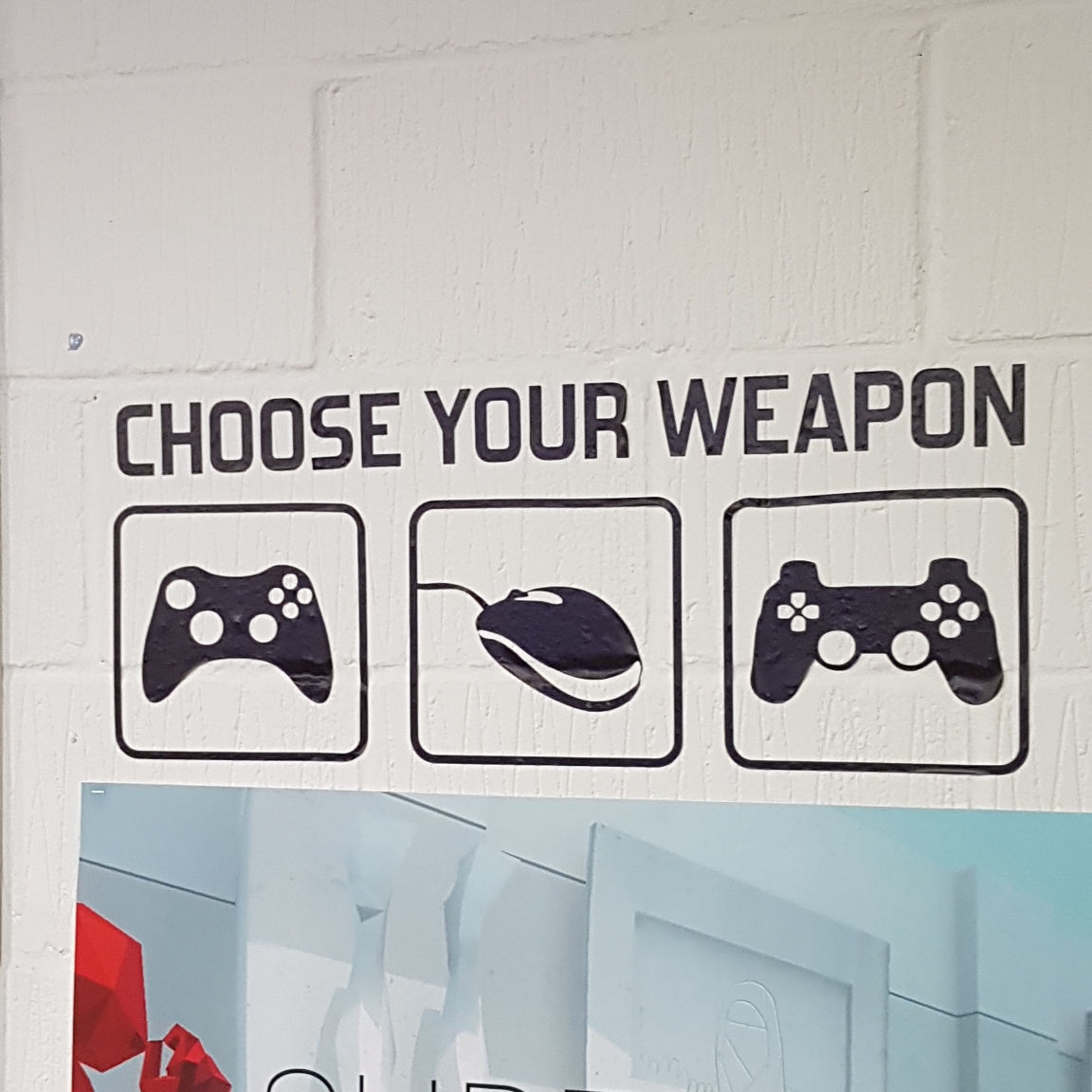 Last night I was invited to try DNA VR‘s multiplayer experience with Love Popups London. We were provided a 1 hour experience for free, this does not in any way influence the way I post or review a company.

Upon arrival we were greeted and had a short introduction of how the games would work, then we were quickly moved into individual booths and fitted with our gear. DNA VR has 10 individual booths, and each player gets the typical VR headset and two simple hand controllers.

We started out with a group game in which all 10 players were flying around a map in a death match type shooter game. I thought we didn’t quite get enough instructions on how to play this as many of us struggled with the controls, and there were a few audio issues here and there. But it was still a fun experience, we played three rounds and then split off into single player games.

I had planned to try out a bunch of different games, but started out with the Rick And Morty adventure game. Turns out it was so much fun, I played it for the entire remainder of my time slot.

Set up like an old fashioned adventure game, it was so good, though I did struggle with the controls at times and felt like Rick’s insults were definitely warranted. Apparently there are a bunch of different adventures to play through, but the time I had for it felt definitely too short to fully exore it.

After we all finished our games, we were provided with a free donut bouquet by Love Popups London to strengthen us after an hour of intense virtual riality madness.

I definitely had a lot of fun and can see this being fantastic for birthday parties, stag/hen dos, team building, and other group events. They also have three different escape room experiences that I definitely want to try out at some point!