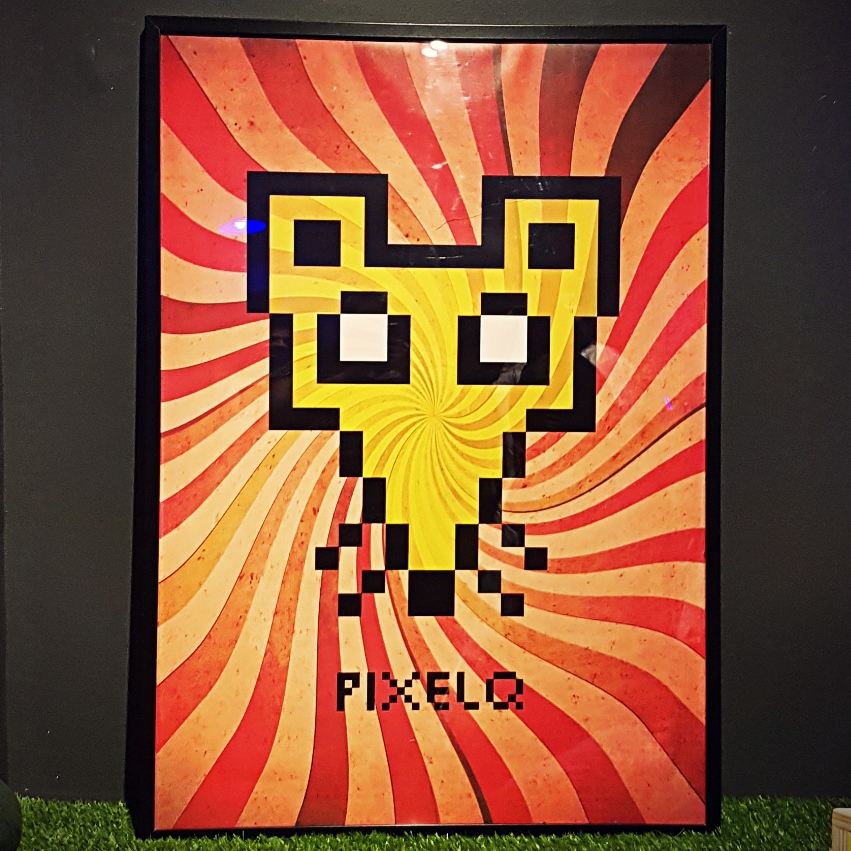 Our previously victorious team was given the chance to play clueQuest‘s third and hardest adventure, the Revenge of the Sheep, courtesy of LovePopupsLondon. You can read my reviews of their two other rooms Plan 52 and Operation Blacksheep on my blog as well.

When we arrived, our host was once again Far, who gave us a quick rundown and introduction. All of us had played both other rooms previously, so we didn’t need the mechanics explained to us, which was nice. He then gave us the backstory for this this particular mission and off we went.

In this mission, our group had to stop Professor Blacksheep from executing his evil plan to destroy all of humanity. We started out in a very small room where the five of us were able to comfortably fit but not move around much. We immediately set to work, the first few puzzles were quite straight forward, if a bit abstract at times. Lots of item finding and logic puzzles are involved in opening the gate to the main room. After about 15 minutes we had conquered all locks, codes and machineries and were able to unlock the gate to the main room.

In the main room, there’s an abundance of things to solve and find. Most of them are number locks and key locks, but they mix it up with codes, secret compartments, augmented reality and electronic devices, some of which are rather difficult to operate but still a fun addition.

We only needed a few cryptic hints to make our way through, in the end we were given two extra minutes to finish up the last big item.

The flow of this game is really nice, fast paced but with a lot to do for everyone. With all the different skills and capabilities required, no one was left standing around idly, though we did get stuck on certain puzzles at times.

This high tech game was fantastic fun and really well laid out. Some companies build elaborate sets to keep you occupied, clueQuest manage to build amazing games in smaller spaces that don’t feel cramped or limited in any way.

Absolutely loved Revenge Of The Sheep.