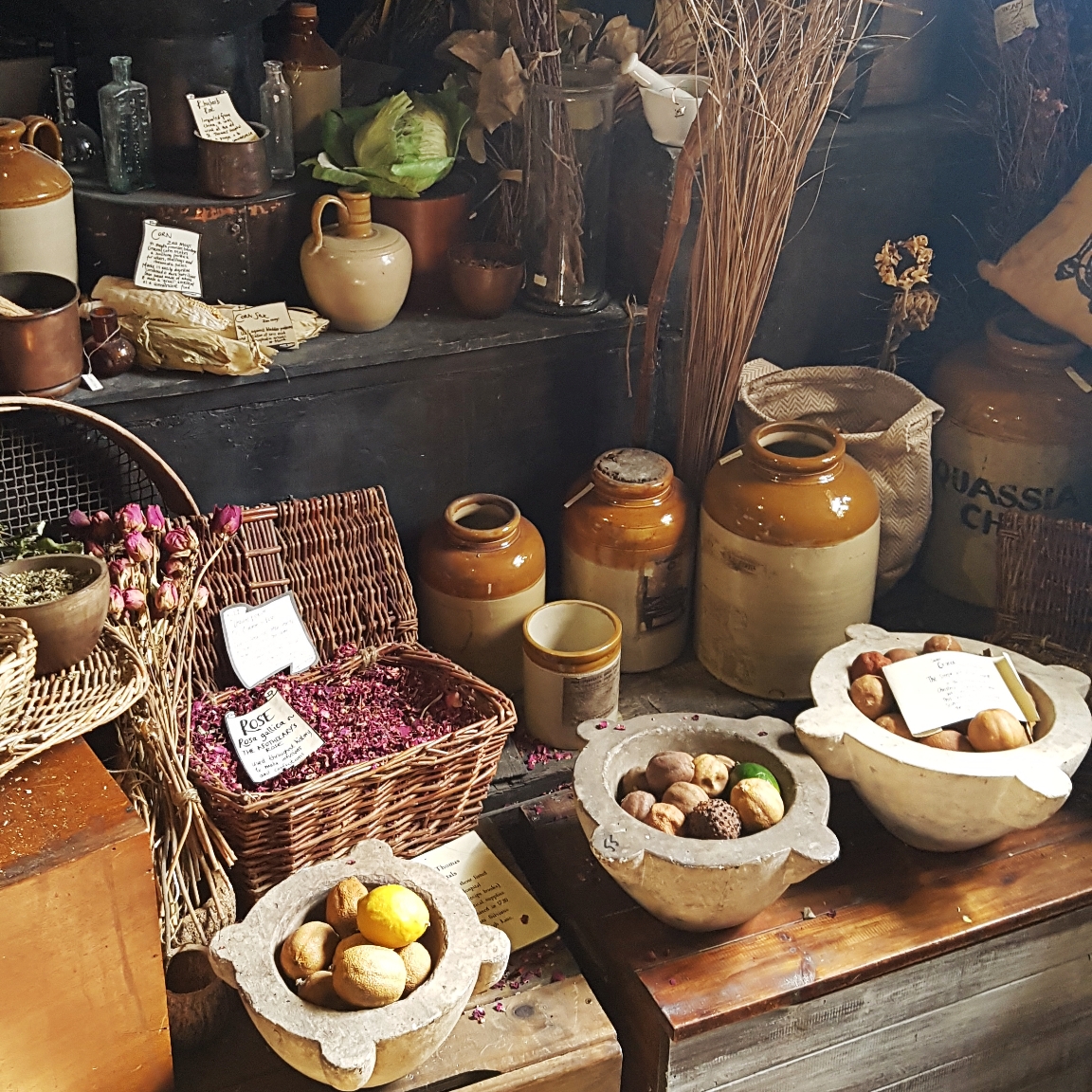 Last month I gathered a group of friends to go to the Old Operating Theatre to see their weekly talk on Victorian surgery. Unfortunately, when we arrived, the theatre was closed due to a power outage. The staff were very nice and booked us for another day, we decided on a day one month later as one friend was travelling from outside of London.

On our selected day, we once again gathered to hopefully be able to attend the talk this time around. We arrived shortly before the talk was set to start and headed straight for the operating theatre to grab good seats. The old building started out as a church, was then later part the site of St. Thomas’s hospital in Southwark and mostly used by the apothecaries to dry herbs in the beams of the old building. In 1822, the operating theatre was built for the women’s ward at St. Thomas’s.

Some 40 years later, the hospital moved to a different site and the old operating theatre was barred up and largely forgotten. It wasn’t until 1956 that it was re-discovered and eventually restored and converted into a museum, which it still is today. It is the only 19th century operating theatre that survived to this day, and while it is very well restored, it is so much smaller than I had expected.

The rest of the roof space has been filled with exhibits of medical tools, information on medical beliefs and practices, and of course herbs and other natural remedies used at the time. It is a very well maintained and beautifully decorated space that’s absolutely fascinating to visit.

The talk itself was very informative and well presented, with lots of opportunities to ask questions, and even to participate in a short demonstration. It isn’t a long talk, but definitely worth seeing as it gives more information on the space and the setting of this lovely museum.

Unfortunately the museum isn’t accessible for people with mobility issues as the only entrance has a very narrow and steep spiral staircase with 52 steps. Despite this limitation, I’m rating the Old Operating Theatre four stars as it’s absolutely worth a visit!