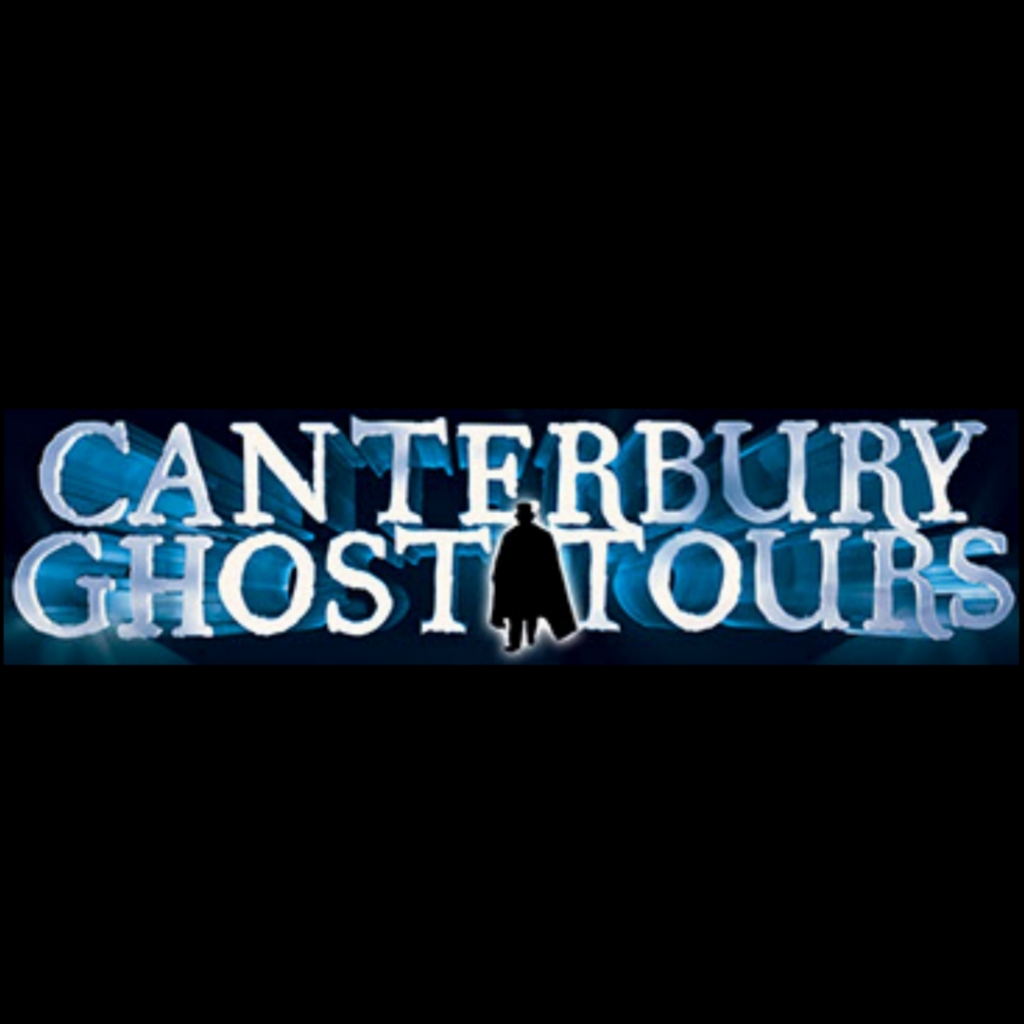 I am a big fan of ghost tours, not because I believe in the supernatural much, but because they usually come with great historical and social stories that I find interesting. They’re usually quite entertaining too. When we took a trip to Canterbury, I found the Canterbury Ghost Tour, which was highly recommended. Little did we know what we were in for.

Our guide, the Canterbury Ghost Hunter, was quite something. From the second we arrived at the meeting point he was just full of banter and energy, getting to know his tour attendees and joking about everything and everyone.

He didn’t just tell us historical tragedies, ghost sightings and stories of the olden times, he added anecdotes from his travels, hilarious half-knowledge about other countries and cultures, and the weirdest side tracking tidbits I’ve ever heard from a tour guide.

The group of American students that was with us left halfway through the tour, whether this was down to their curfew as they claimed or the fact that they didn’t seem to enjoy any of the jokes and jabs, we’ll probably never know, but they seemed awfully confused.

Our guide did use a lot of pop culture references in his storytelling, with which he had the rest of us in stitches. It was the funniest, craziest tour I’ve been on to date.