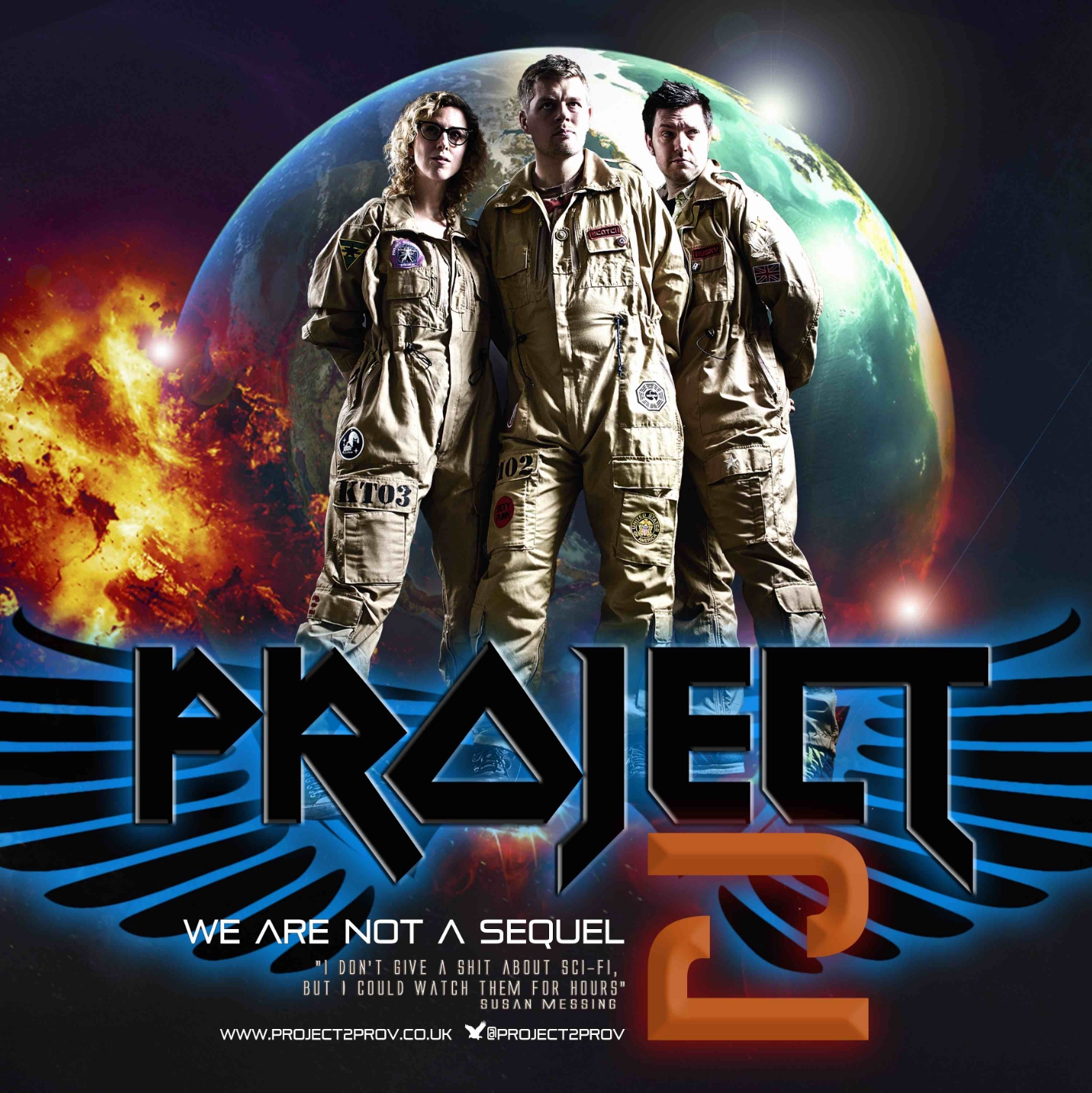 This show sounded great as described in the Vault Festival program, so I had to give it a go. A Sci-Fi improv show, two of my favourite things all in one! The show started with the three actors asking for suggestions for tonight’s theme; from several shout-out options provided by the audience, Stargate was selected. The three immediately sprung into action, spinning a show about interdimensional travel, blood and guts, tourism, mysteries, perils, and of course cats!

The team plays very well off each other, even when the flow of the story got stuck once in a while. They easily recovered, revealing an entertainingly bonkers tale.

Though I am not a fan of Stargate, I did find this show incredibly entertaining and would go to see it again anytime!