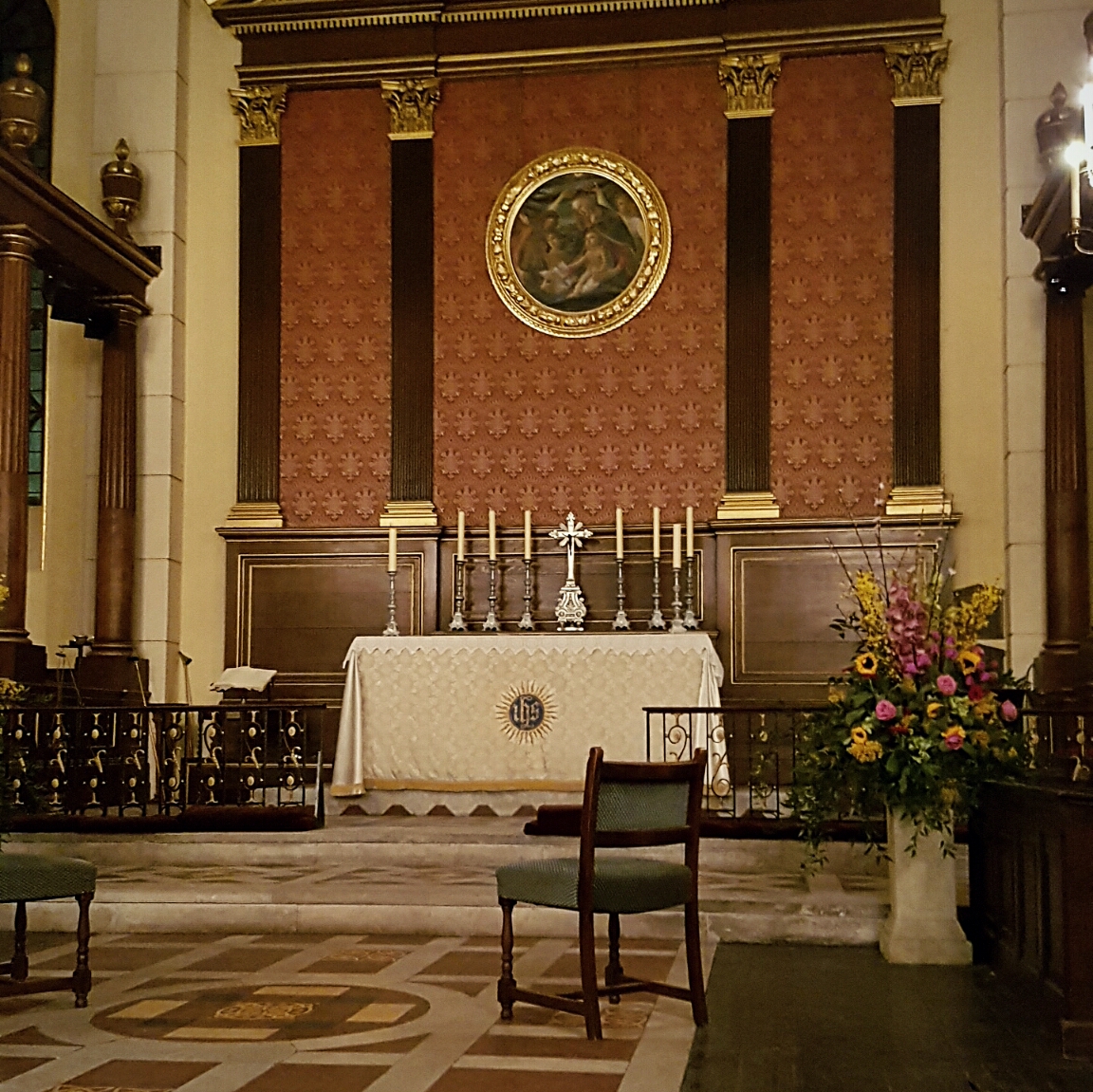 In these times of political turmoil and deceit, this was just what I needed. The location is always a great one as well, the old actor’s church is definitely worth a visit and shows here benefit from the beautiful church as much as the outsise garden space that is often used in productions. This musical was exclusively inside though.

Blues, rock and gospel music helped shape the soundtrack to this too close to home musical.

In the beginning, Helen is fiercly anti-politician and known for her social media presence. Powers, guided by Altoplane, convinces her to become his running mate in his campaign for office, promising she’ll be able to affect real change and actually make a difference in the world.

As she rises in fame and public approval, Powers and Altoplane plot to ruin her reputation to put Powers back into the political spotlight.

While both male actors showed great vocal skill, Deeas’ performance seemed a bit weaker. In the first act she had some technical issues with her microphone, so this may have tainted the performance, she just didn’t seem to regain her strong voice for most of the performance until the last song.

The plot was well structured and all too real, definitely gripping and attention holding.