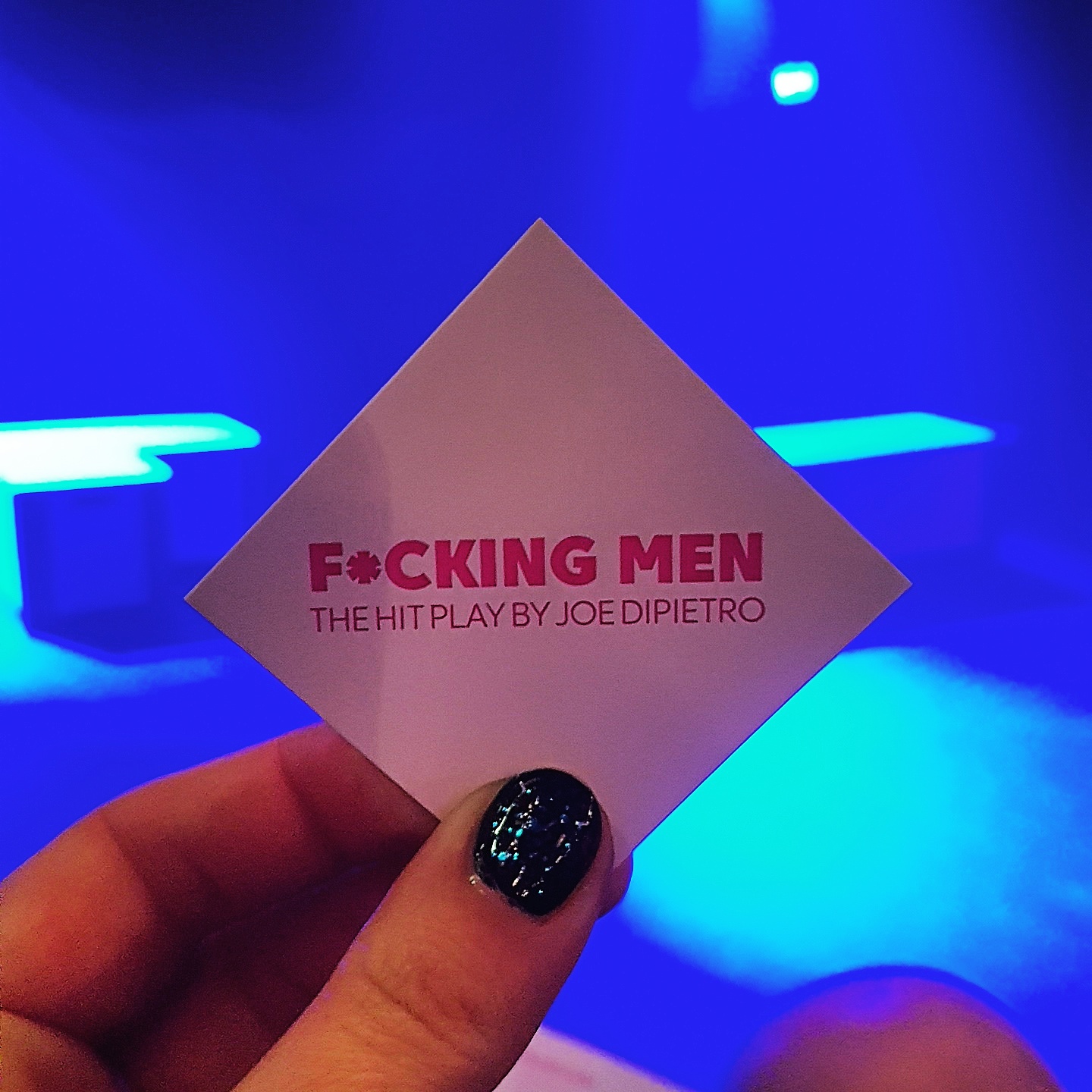 This one brought me back to one of my favourite locations in London, The Vaults under Waterloo station. It’s such a quirky, interesting location that hosts so many fascinating fringe shows throughout the year and of course also hosts the fantastic Vaults Festival.

When I heard about F*cking Men, a play about the relationships of gay men, I felt compelled to see it. In this no-frills production, three actors play ten characters circling through sexual encounters and relationships.

The play explores the relationships of men in the modern gay scene, monogamy and polyarmory, love and sexuality. It’s a really well done exploration of these themes and I felt it gave some insight into the trappings of expectations towards gay men and how they should live their lives. At times the show is a little vulgar, but this serves to bring the point across quite well.

Definitely an adults only show, and absolutely worth seeing!