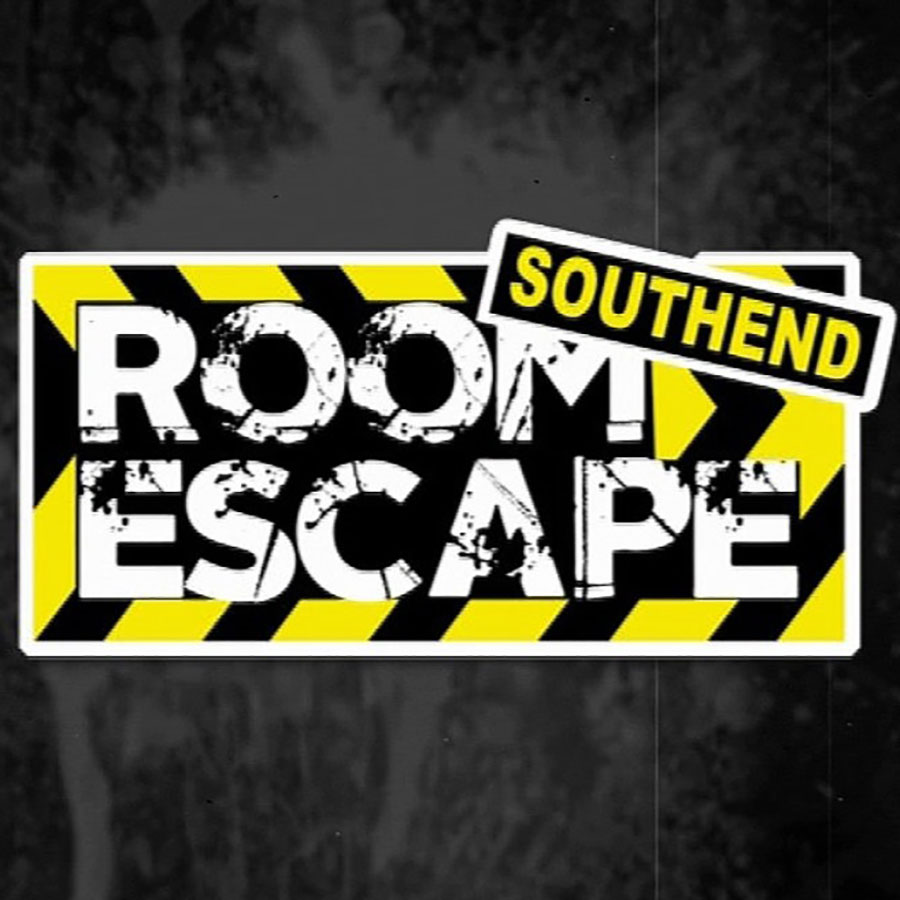 As an escape room aficionado I had heard about Room Escape Southend, a company that organises pop-up escape rooms, usually with a horror theme, for a few months at a time before switching to a different theme.

We decided to get into the holiday spirit by visiting their 12 Deaths Of Christmas room, themed around a zombie santa. Sounds like creepy good fun, doesn’t it?

You can buy individual tickets for this, up to 12 people can play. Our group of eight was joined by a family of four. There wasn’t much of an introduction, we signed a waiver, were told the basic rules and led into the room very unceremoniously. Basically, Santa has become a zombie but won’t chase you as long as he’s distracted. You can distract him by either providing energy to the TV to let him watch Christmas shows, or by singing Christmas carols to him. Throughout the game we found fuses, which we could use to either provide 5mins of power to the TV or trade in for a hint.

Sounded like a pretty cool idea, but there were quite a few problems with the room. First off, there were way too many people to be comfortable. I’m thinking eight or nine would have been okay, but twelve is just too many. There weren’t nearly enough things to do for everyone.

The riddles and clues were quite straight forward and we solved most without a hitch. By the time we got to the last riddle (it was obvious that there were only two steps left to complete the room, for which we first had to open a lock and use what’s inside for the last step) we had about 34 minutes left on the clock and no one captured by Santa yet.

We got really stuck on this riddle though, it was a terrible riddle that didn’t make much sense, but apart from that, there was also no indication of the connection to a number of items in a completely different location. The riddle was painted into a frame which also held the letter combination lock we needed to open. The logical conclusion would have been to get the four-letter combination from the riddle. Not so. There was an extra step that involved items on an unrelated shelf. We did try the actual solution, but the lock did not open, so we assumed it was incorrect and kept scrambling to find the right answer.

We traded our two last fuses for hints, which were completely useless. After that, the attendant refused to help us in any way. We tried a bunch of random things, including the actual solution two more times, as we found out later, but the lock didn’t budge; it must have stuck when we tried the correct solution. The attendant saw and heard us try the correct solution three different times but did not intervene when the lock did not open.

In the end, we spent 34 minutes making no progress whatsoever with the attendant, who stood right there in the room, refusing to help us unless we handed over another fuse. Which we obviously didn’t have.

After it was all over and the attendant finally told us what the solution was, we told her that we tried that and it didn’t work; a second employee came storming into the room to prove to us that we didn’t do it right. He put in the combination, the same we had tried half an hour before, opened the lock and snapped “See! It works! You did it wrong, you were wrong!” in a smug and arrogant manner. We were quite appalled by this treatment, so we simply left and decided we’ll never give this company our patronage again.

Not only is it terribly unprofessional to let patrons spend half an hour basically doing nothing when you know they had the right solution, far fetched as it may be, and the lock just stuck (whether that was due to our error in not aligning the letters quite right or in the lock actually sticking doesn’t even matter) but we were also shouted at that it couldn’t have possibly been a fault in the lock. Absolutely disgusting behaviour from these people, so I’d definitely recommend to avoid this company altogether.