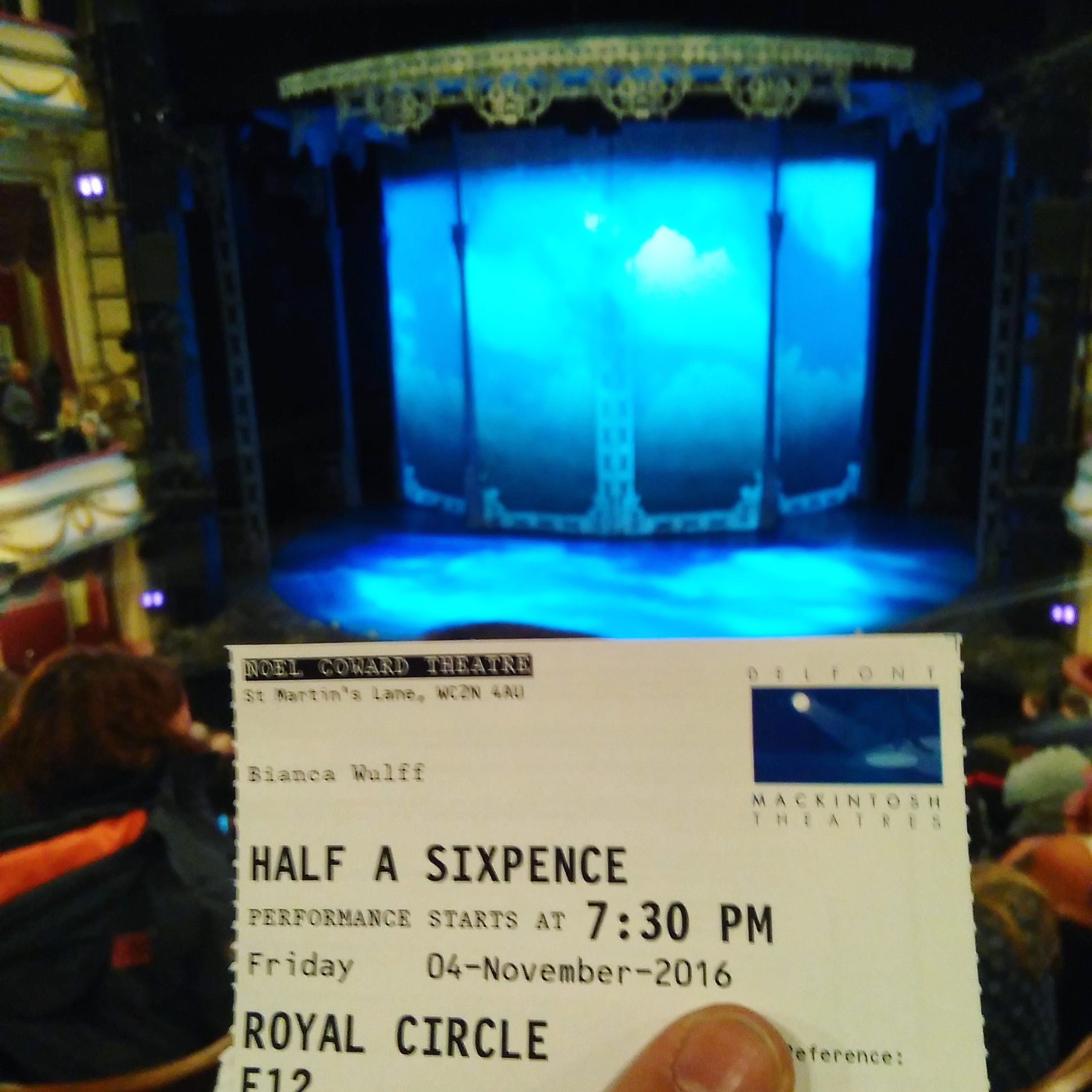 I had the chance to see this musical with a few friends, and as I love musicals, I was quite excited to go. I’d never seen the film nor read the novel this was based on, as such I had few expectations. Little did I realise this would be such a bland, trope-laden, old fashioned story with little to redeem itself.

It started off silly enough, and the music and dance numbers were lovely and really well done. Yet the story was just awful. As much as I love musicals, this really wasn’t one for me. Too much old fashioned stereotyping.

Since the acting, stage design and music was great and it really was just the story itself I didn’t enjoy, I’m giving it a low rating.