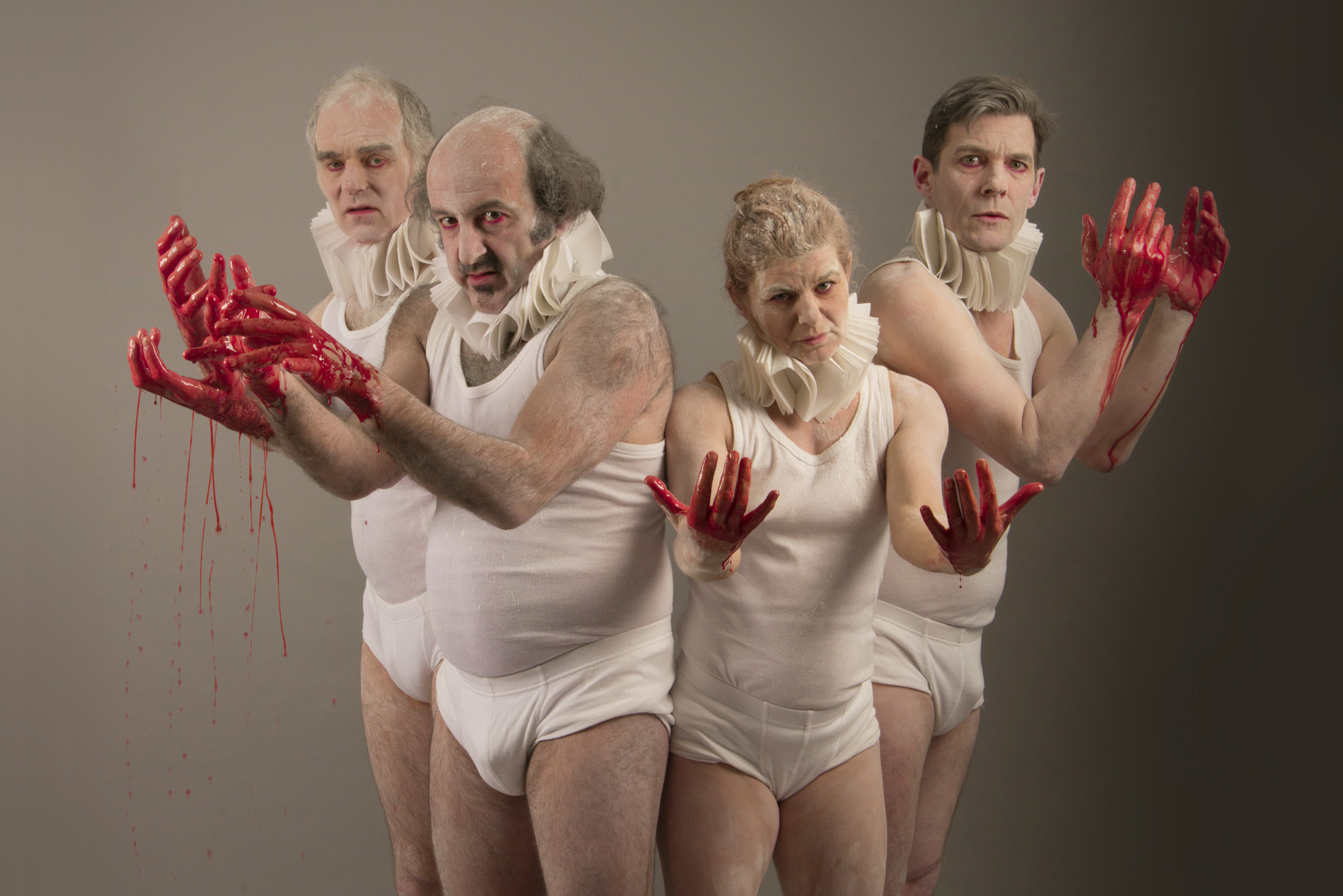 This one was one hell of a ride! But more on that later…

We arrived at the Shoreditch Town Hall, which is a grand old building that looms over the pavement. This vestry hall turned arts and entertainment space is really something! You can still tell the original purpose it was built for but it now hosts a variety of smaller and fringe shows.

The show we came for was in the great assembly hall, which can seat up to 750 people theatre style. As it was unassigned seating, we grabbed seats right up front, not quite sure what to expect.

From the get go it was quite clear that this would become one of the funniest things I’ve ever seen. All 75 on-stage deaths from Shakespeare’s entire catalogue in one hilarious show were promised and boy, did they deliver!

In a wild whirlwind of changing styles and costumes, this troupe really knows how to entertain. Very Monty Python-esque, brilliantly absurd and absolutely gut-bustingly funny, I don’t think I’ve ever laughed this much during a show.