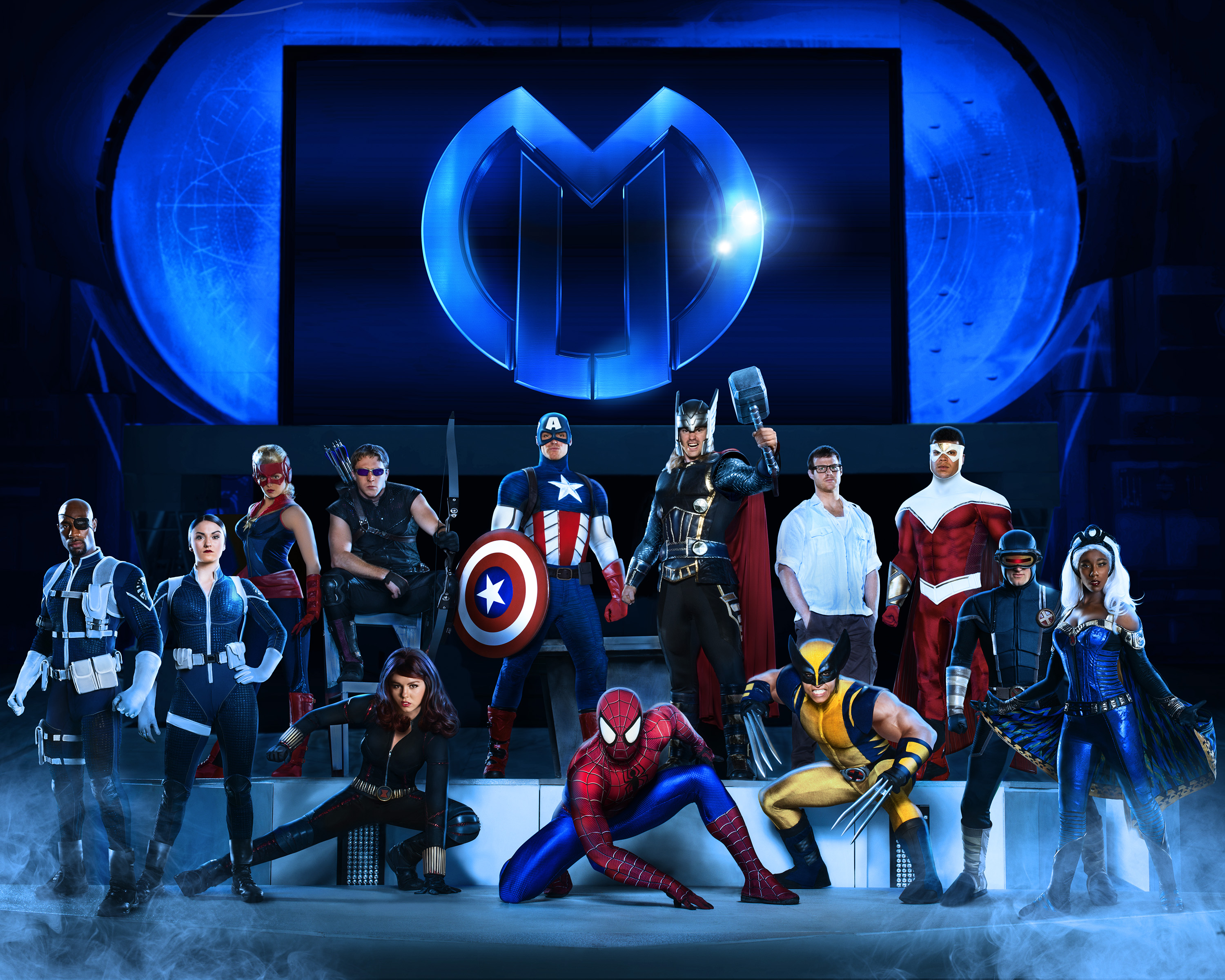 I was very lucky to grab a bargain ticket for Marvel Universe Live at the O2 arena for a Friday afternoon showing. I was extremely excited as I’m a huge MCU fan and the trailers for this one looked brilliant.

It was a pain in the rear to get into the arena and to our seats. For a venue that has such high capacity, their security screenings are excruciatingly slow. We cueued up more than twenty minutes before the show was scheduled to start and didn’t make it to our seats until more than five minutes after they started, with many people still cueueing outside.

As the entire central floor of the arena was used for the show, the audience numbers were much lower than a concert filled to capacity. I dread to think how slow the screening process becomes at that point. Definitely arrive an hour early if you want to see anything at the O2.

But on to the show! As I had watched the trailer, I knew the basic story was that Thor destroyed the Tesserract, hiding the pieces in locations all over the world. Loki teams up with a gaggle of baddies to find all pieces and rule the world while Thor teams up with a pack of heroes to stop them. Pretty basic storyline, promising to be fun for children and adults alike!

I don’t want to give the entire plot away, so I’ll try to keep this as Spoiler free as I possibly can.

The show starts loudly and brightly with solo scenes for Thor and Loki to set up the above mentioned premise, I missed these scenes and came in when Tony Stark had his first scene. Typically quipping with Jarvis, being told off by Pepper Potts and just being Tony, it was a great opener. From there, one by one the Avengers joined, all having a bit of an introductory scene, then we jump right into the action.

Explosions, light effects, lots of fist fights and motorcycle stunts, it truly was a spectacular display of skilled actors and special effects. We were seated on the side of the stage area and there was so much going on simultaneously, there wasn’t a dull second in the entire show. From Captain Marvel sassing it up while defeating countless evil goons, Green Goblin whizzing around on his glider, Wolverine and Bruce Banner challenging each other to daring motorcycle stunts while squabbling like an old married couple to Red Skull being set on fire and a ginormous Hulk smashing assorted evil lair furniture all while Jarvis wittily tells everyone off, this show is so well scripted and executed, I absolutely loved it. Definitely geared more towards children, but a great delight for Marvel fans of all ages. And if your children want to go while you’re utterly disinterested, there’s plenty of very fit people in very tight spandex to look at, so there’s that!

The only part I didn’t like was the extortionate price tag on everything. Face painting for £12, shirts for £40, snacks from £10, absolutely ridiculous. And you’re not allowed to bring any food or drink into the arena, so try to eat and drink before going in to avoid having to pay silly money for poor quality.

Overall, while refraining from buying their ridiculously priced merchandise, I really enjoyed this show greatly and will excitedly bubble on about it for weeks to come.