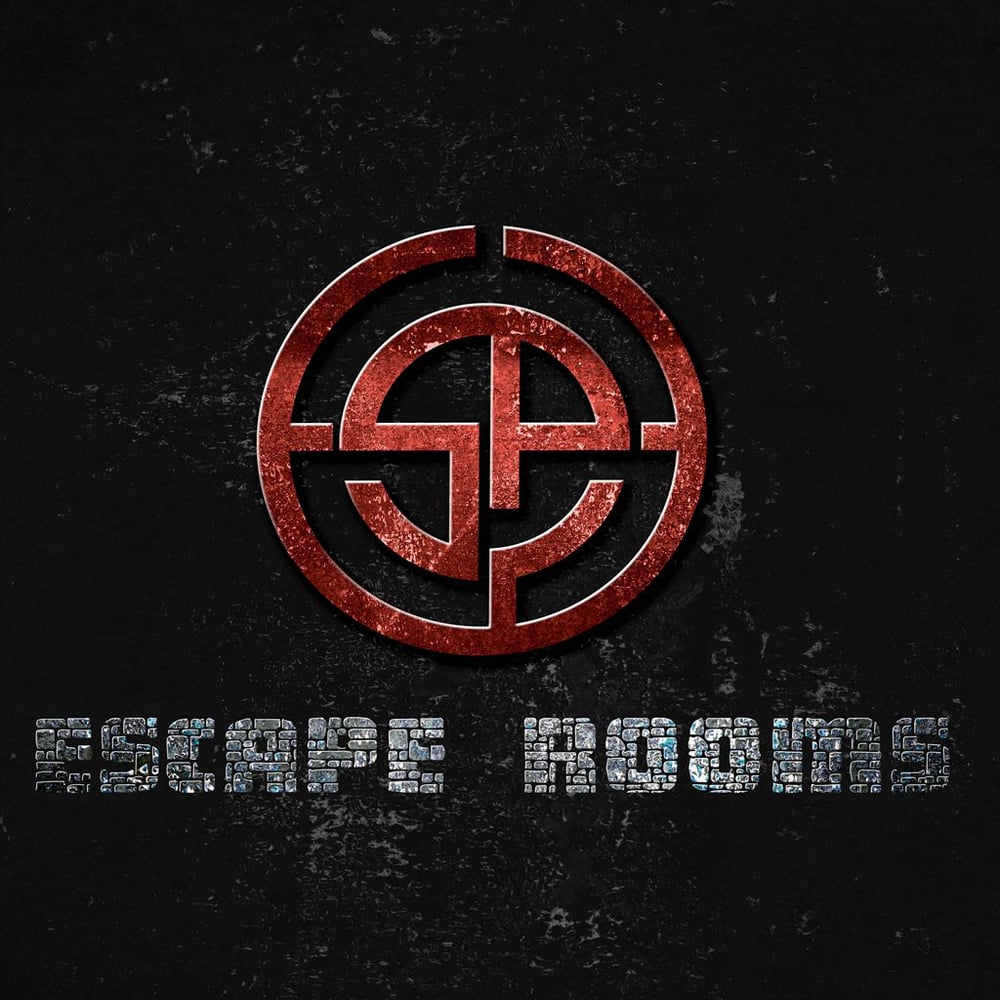 We played the Pharaoh’s Chamber room at Escape Rooms, so my review will be based on this room alone.

It’s a very central location, so that’s a plus right off the bat! The staff were pleasant but seemed a little distracted to me. I’ve definitely had more enthusiastic staff at other escape games.

The decor of the room looked cheaply made and not well maintained. I’m sure it looked top notch when it opened, but it’s quite used and should probably get an overhaul. Some equipment pieces were dinged up and pieces were broken off. Other items were just about pound shop quality.

The riddles and puzzles were interesting but not always logical. There was a lot of trial and error with some of them and a few didn’t really make any sense, even once we figured them out.
It wasn’t always obvious when a puzzle was successfully solved as the system that lets you know you’ve solved something doesn’t really co-relate to the puzzles, so it’s an indicator that something happened, but not exactly what was solved. Once we actually solved one puzzle but didn’t realize it had triggered something else until we were notified of this through the walkie talkie from the operations room.

We managed to escape with just one hint used, but overall it wasn’t as satisfying as a lot of the other escape rooms I’ve tried because it was more guess work than actual skill and logic to solve the puzzles.

I hear their other challenge, Room 33, is a bit better, so I may try that one in the future. This one just didn’t impress me.