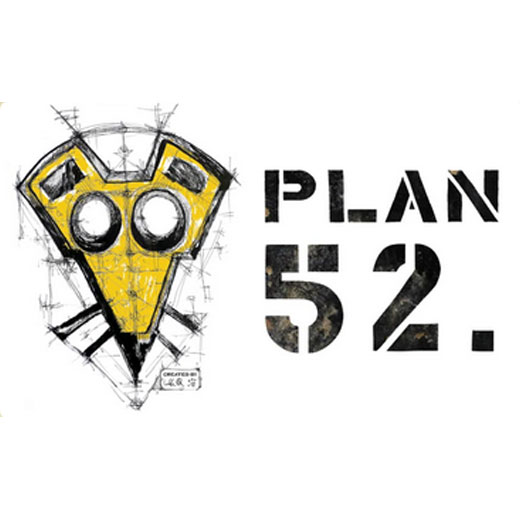 clueQuest has a very clever theme going throughout their operation. We did Plan52, so my review will be based on my experience with that. I do want to try their other challenges as well at some point though.

I obviously can’t give anything from inside the rooms away, but here’s the basic ghist. Mr. Q is the boss of a secret organisation and you’re his agents. Lately there’s been trouble with a double agent and you have to quickly identify them to save the day!

The whole secret agent angle is really fun and well presented. The rooms are decorated and created very well and most of the puzzles were enjoyable. Some were more difficult, some were rather easy and some were just really confusing. Overall it was a great challenge though and we made it out just in time!

Teamwork really is key in this one, you have to communicate really well with your team and work together as there are some intricacies that require several people to work together and clues to be found in specific places. Keep good track of everything you find and use it wisely.

The staff was very enthusiastic and fun. They also have multiple rooms of the same challenges, so you can get together several teams and race each other for a challenge!