I got to see the new production of Cyrano De Bergerac during the previews and even got a seat upgrade for the evening. It’s such a well-known story that’s been done so many times, I was quite interested in seeing how this adaptation differed and if it would take things in a different direction. 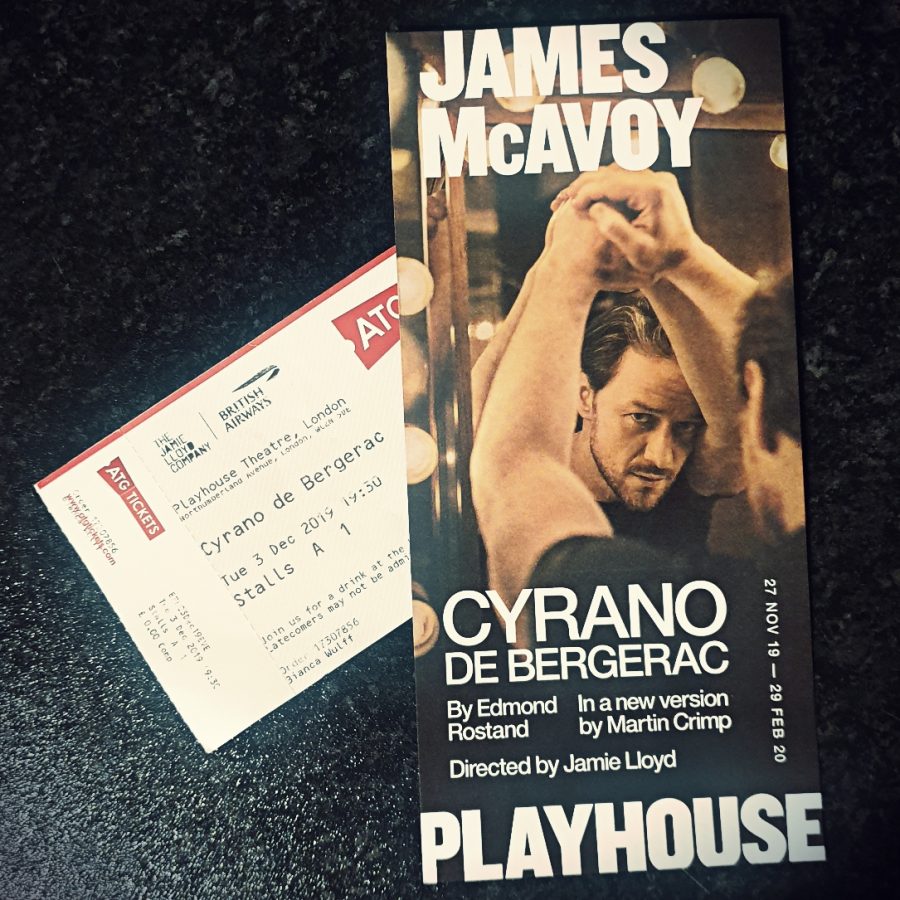 The stage for this play is kept quite simple, like a wooden light-box with just a few props, like chairs or microphones, here and there. With a diverse cast and a casual costume design, it was obvious from the beginning that this would be a quite different experience.

Cyrano De Bergerac is based on the real life story of a young army cadet who is a gifted poet, but also a brash and aggressive person. He falls in love with his distant cousin, Roxane, but believes that his huge nose would prevent any woman from loving him. Roxane falls in love with Christian, another army cadet, and asks Cyrano to protect him from harm in battle. He swears to do so, and ends up writing love letters in Christian’s name. There are a lot of misadventures and misunderstandings in this story.

Replacing the usual pining poetry with full on poetry slam battles gave this version of the play a strong edge with a thoroughly updated feel to it. Still sticking closely to the original text, it didn’t feel old or outdated at all, propelling a century old play into modern times with ease.

What struck me the most was that the performance was geared so much at the audience, with actors speaking directly into the room rather than turning to the character they were addressing on stage. This lent a bit of a distant feel to it and strongly supported the underlying issue of misunderstandings through miscommunication. It was a wonderful way to highlight how most of the problems in this story could have been avoided by open communication and honesty.

I really enjoyed how natural and casual the bare stage and simple costumes made the entire play feel. A beautiful example of updating an older play to suit modern tastes without compromising the actual story or impact of it. 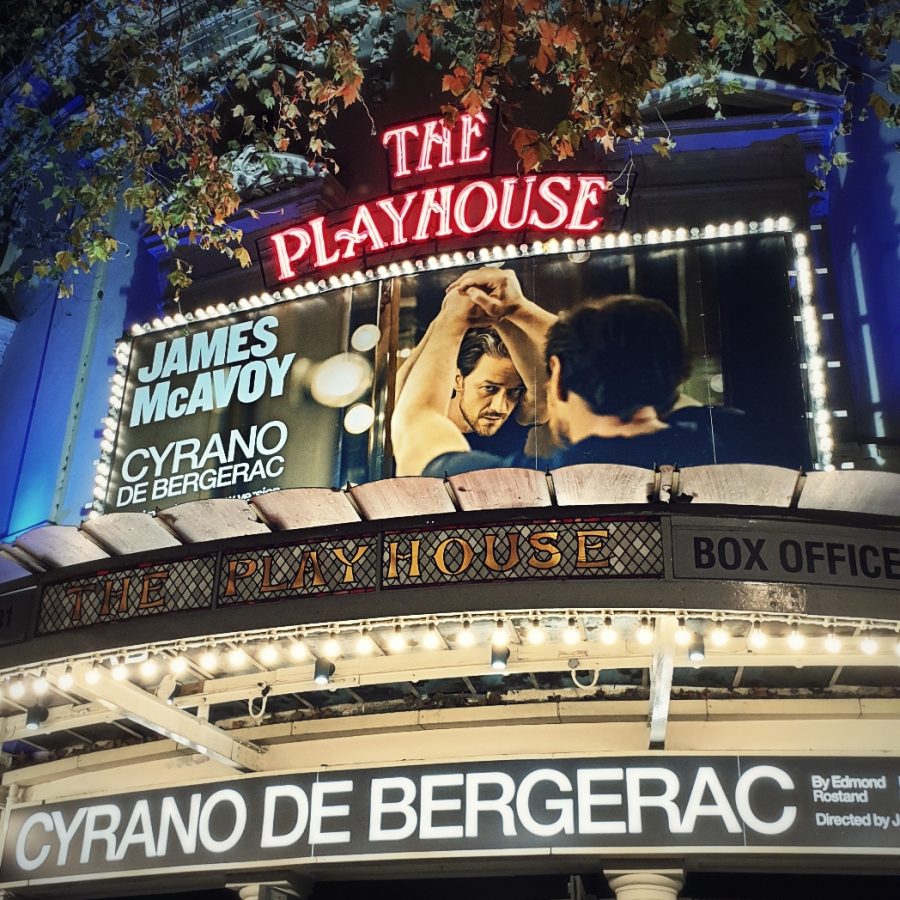 Cyrano at the Playhouse is a fantastic production that I can only recommend. I was thoroughly moved by the performance and am rating it five out of six rainbow sloths.