I have been to a few Secret Cinema events before, so when I heard they were doing a Stranger Things run, I simply had to get a small gang together and head to Starcour Mall to celebrate the 80s in style! Lots of excitement in the run up to the show mean we had gathered our costumes, acquainted ourselves with our characters, and were more than ready to throw ourselves into the adventure. 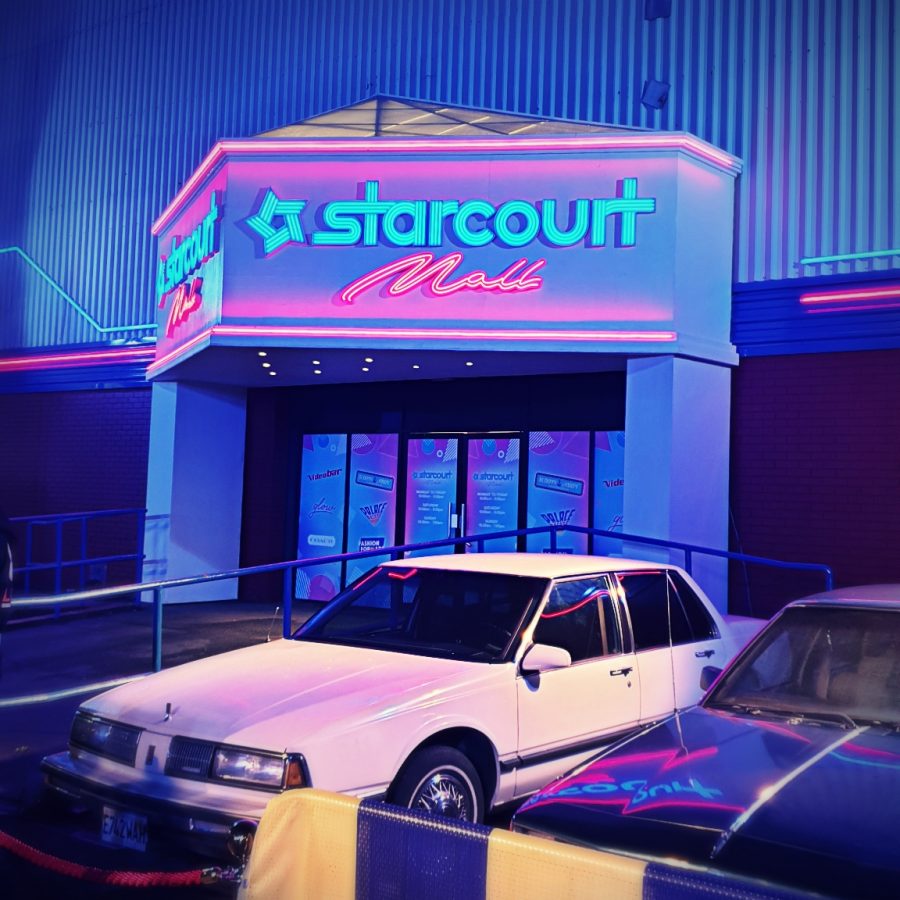 We were welcomed to a rally in the centre of Starcourt Mall, where we found our respective groups. Beforehand we had chosen between New Romantics, Pop Kids, Rockers, Punks, Groovers, and a few other groups. Having chosen punks for myself, I found my group and was immediately sent on my first mission. This was different from previous Secret Cinema events as we didn’t have to make contact with a character, but were thrown into the action right away by a group leader and thus there was no awkward strolling around trying to map the location.

The mall was set out beautifully, with shops looking very close to the Netflix series’ sets and most of the actors were perfectly suited to their roles, it’s really astounding how well Secret Cinema does at finding actors who look like the characters AND can act well in the immersive setting! From the Ahoy ice cream parlour to the arcade, the mall was a delight. Adjacent to the mall was a large fairground with plenty of food stalls, bars, and attractions to discover. Every interaction with a character led us to the next mission, the next scene, the next adventure.

We were of course free to take a break whenever we wanted to explore the foods and drinks on offer or watch the performances in the band stand of the fairground, but we barely paused for a breath as there was just so much to do. All the little plot lines led us all over the venue, including many hidden locations that we only discovered through interactions with some of the seedier characters. Everything eventually led to the big finale!

Usually Secret Cinema screens the film at the end of the immersive part of the show, but with a multi-season series this is of course impossible. Instead, we were treated to an immersive projection show that recapped all seasons in a beautiful mess of live action, projection, and well placed effects. While only about 30 minutes in duration, it was absolutely riveting and beautiful and the perfect ending to such a brilliant evening. 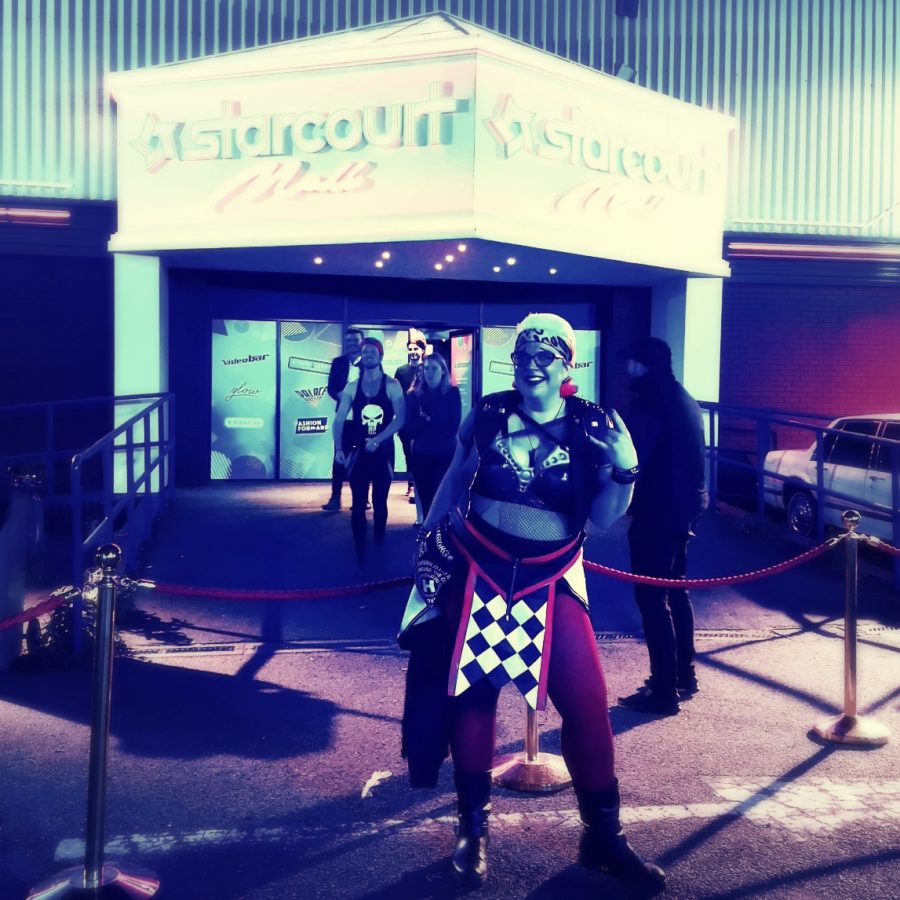 I really can’t recommend this event enough, it was absolutely stunning and so much fun! I could have stayed immersed in this crazy world for another few hours easily. I’ll definitely try to return to experience this show one more time, it’s just too good not to. Definitely the best Secret Cinema event I’ve been to.

There were a few minor issues, mainly around technical issues, but as these were still the previews, that’s absolutely understandable. We all had an incredible amount of fun and I can’t stop talking about how amazing this show was and how badly I want to go back again. Full six out of six rainbow sloths from me!