Last Friday, I got to check out the new Parabolic Theatre production of Crisis, What Crisis?, taking place at the Colab Factory, which has by now become a somewhat familiar venue. This interesting immersive experience lets you try your hand at running the government, of sorts.

Set in 1979, the Labour Government has a working majority of zero, parliament is in deadlock, the country is crippled by strikes. There’s turmoil and rising unrests in the population, and Labour have convened an emergency meeting of advisers to swing the favour back to them before the vote of no confidence. This is where the participants, the advisers, come into play. 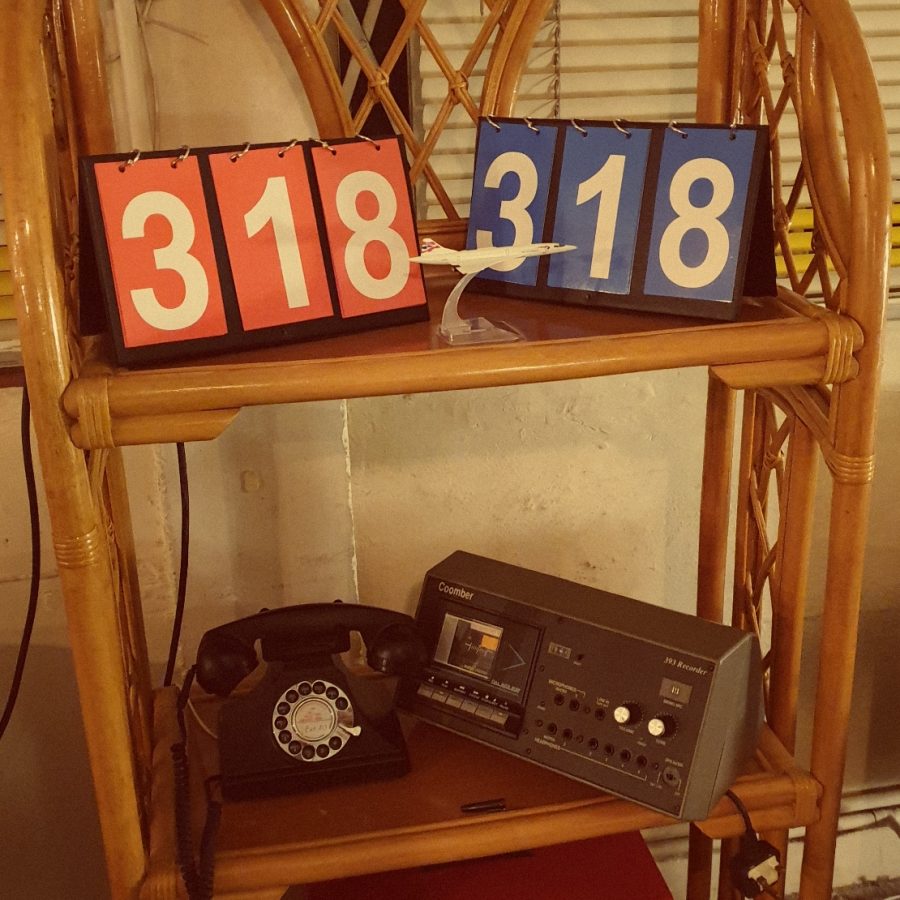 Right from the start, everyone was fully in character. We have to buzz in by announcing we’re coming for the crisis meeting, and we’re ushered into a very 1979 looking room. With an old television running, 70s style furniture, lots of old rotary phones. After a short introduction and an overview of the situation, we are asked to choose what area we would like to work on. Treasury, politics, or negotiation, everyone is free to choose where to try their hand.

My friend decided on helping out at the treasury, balancing the budget and deciding on funding and policy decisions. I headed for the negotiations department, to speak to union leaders and try to get the country back to work and stop the strikes without compromising inflation rates or straining the budget too much.

We were thrown curve ball after curve ball, which kept us on our toes and lent a sense of immediacy to the entire situation. With regular updates from parliament, interviews with the press, and discussions between the various departments, we did get a good overview of what was happening though everyone tended to focus on their chosen department throughout the evening.

There are various different endings, depending on how negotiations and political influence flow. We ended up achieving the best ending overall, with a Labour majority and the vote of no confidence being defeated. We kept civil unrest at a minimum, got most unions out of strike action and back to work, kept inflation low, and managed to mostly balance the budget, though we did have to compromise quite a bit here and there. Time to celebrate all round! 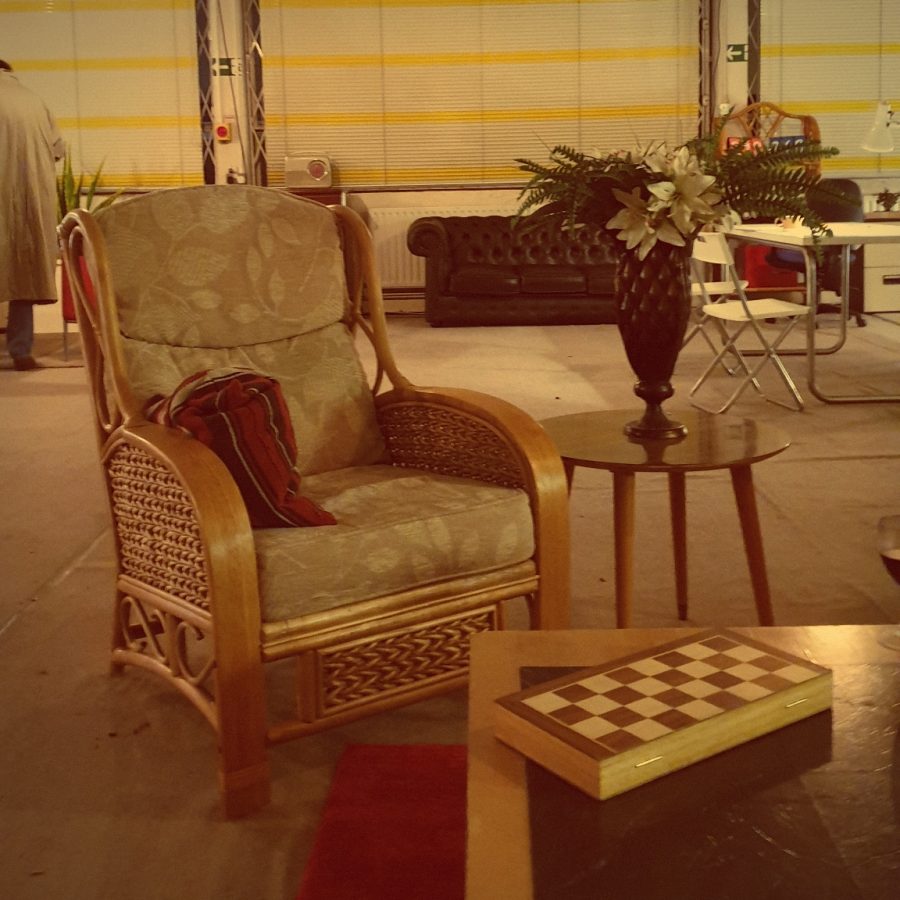 It was a whirlwind of an evening that was definitely fun but also quite stressful. I had many phone negotiations with various union leaders, which I enjoyed but which also stressed me out quite a bit as I really struggle understanding what people say on such old phones. It all worked out in the end and I managed to get agreements with most unions while keeping pay rises below 20%.

This is definitely an event that can be attended more than once as there are so many different departments to work and and several different advisers to choose from. There is just so much to do and so many decisions to make. Public reaction was also immediate, so we got feedback on our decisions and were able to steer it in different directions. I barely saw what was happening in the politics and press departments though, so I’d love to go back and try one of those out.

If you’re interested in politics at all, and always wanted to try your hand at deciding the fate of the country, this is definitely the event for you! Highly recommend it. Though keep in mind, it’s a little on the stressful side. Four and a half rainbow sloths from me!