The night before Halloween I was invited by Love Pop Ups London to attend Colab‘s newest production Silence Will Fall at the Colab Factory. Silence is advertised with:

This Halloween, investigate the mystery of the Southwark Murder. Join Rev. Stanley Park as you unravel the secrets of a hideous murder in the vain hope of ending this woeful tale and exercising the relentless demon. Concoct the potion needed to partake in the ritual. Piece together the fragments of a puzzle to solve the murder. Stumble through the darkness in a desperate hunt for the photos, scraps and diary extracts that will provide the keys to solving this riddle. But make a sound at your peril, for the restless spirit still stalks the gloomy halls in search of its killer! Armed only with your wits, a ritual and the babbling of a mad priest. Will you find all the elements needed and partake in the final ritual? Or will the demon deal it’s vengeance upon you? 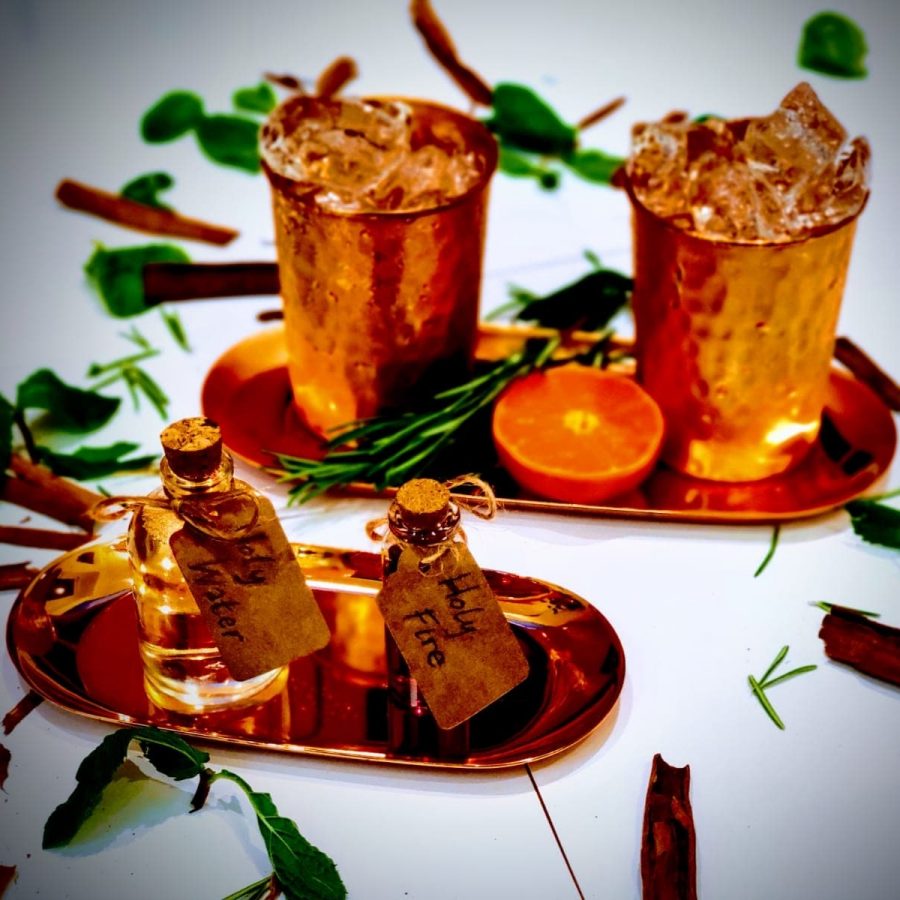 I love immersive theatre, and the thriller/horror genre, as well as murder mysteries, so this seemed like the perfect combination! Especially just before Halloween.

Silence is indeed extremely immersive. It follows a similar structure to some of their previous games, but steps it up a notch with a more extensive set and more interactions with other attendees throughout the event.

Before getting into the action, we were asked to introduce ourself, including a bit of banter from the Revenrend himself, and were given a cocktail (alcoholic and non-alcoholic option) which we had to mix up ourself, using the three different ingredients to represent the holy trinity, so we would be protected from the ghost in the building.

We were sent into the large downstairs space to search for evidence, all of which was kept extremely dark and spookily decorated. It’s the same set that was used for The Great Gatsby, with some of the design elements still intact, so it’s extra spooky to be walking through the darkened space with glamorous props lurking in the dark.

There were a few jumps scares, brilliantly done and very effective, but just being in the dark surroundings and having to navigate the space to find specific items is so thrilling and really put me on edge. The entire group had to come together to sift through documents and items found to untangle the story and solve the mystery, ending in a fun little exorcism of the ghost who is haunting the building. 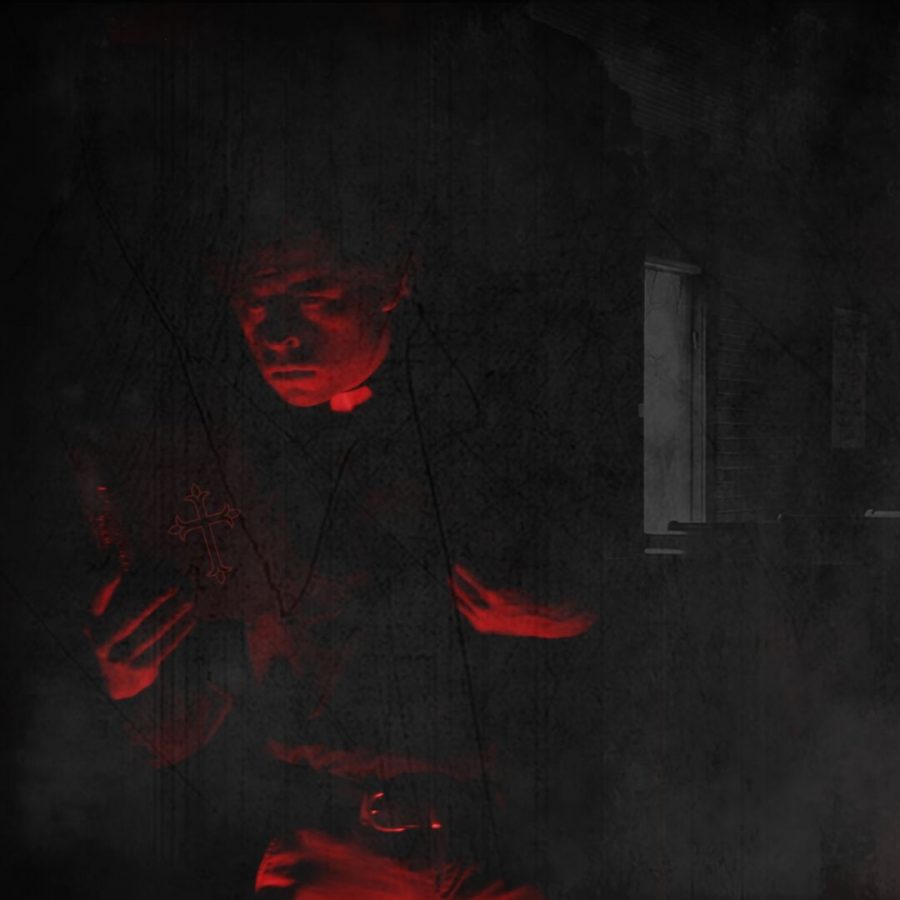 I very much enjoyed Silence Will Fall, it has an interesting story and a great resolution at the end. Be warned that the building is quite chilly, so you will likely want to keep your coat on throughout the evening. Highly recommend this show to anyone who likes immersive theatre and scary shows. It was so good! Five out of six rainbow sloths from me!