I got to see Big The Musical in the previews, and while I was quite excited for the musical having enjoyed the movie back in the day, I was a bit unsure of how well it would translate to the stage as the subject matter just aged so horribly bad and might lead to a few questionable moments on stage. However, I went in with an open mind and really wanted to enjoy this one. 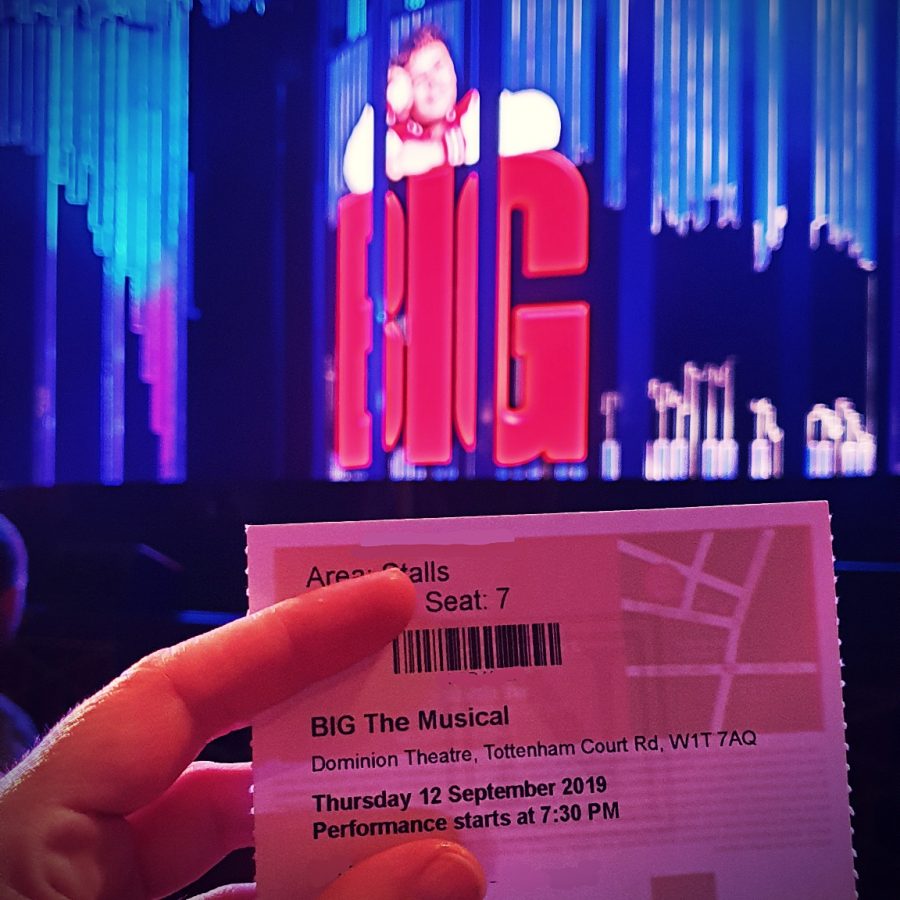 The stage of Big is definitely impressive, with two huge houses wheeled in from the sides, massive electronic displays and a lot of space on this enormous stage. Throughout the show it became more and more clear that the stage was quite a bit too big for this musical though, making it feel like the actors were unable to fill the space, having the stage design loom over the smaller scenes with just two or three characters. But, let’s start at the start!

The action is very true to the film, so starts with Josh and Billy as their 12-yr old selves in their neighbouring houses, a few short scenes with their friends showing their confusion and frustration at beginning puberty, and a quick cut to the famous fair where Josh finds the Zoltar machine that will grant his wish. All of this is quite well done, though some of the kids are a bit wooden in their acting, but I’ll put this down to it being previews. The Zoltar scene is definitely well done and very fun, even if the fair seems a bit too big for the small amount of people on stage, this was the first scene that made me feel the stage was just too large for this show, dwarfing the actors and taking attention away from them.

The next morning Josh wakes up in the body of an adult and a hilarous scene unfolds, it’s quite entertaining in the beginning, but something just feels off and a bit flat about the entire presentation. I honestly can’t put it into words, it just didn’t feel right. I won’t explain the entire story, as most of you have probably seen the film and will know roughly what happens, so I’ll cut to the important moments.

The keyboard scene! This scene was supposed to be super fun, but unfortunately none of the actors hit the keys at the time they were lighting up and it just looked really off and unrehearsed. Again, this was a preview, so hopefully it’ll get better throughout the run? It was just really disappointing the way it was presented as the entire front of the stage lights up in piano keys and the whole thing feels really grand, but then is let down by bad timing and seeming more comedic and amateurish than it should.

Some of the more problematic parts of the film are left out or played down, so that’s good. But both Jay McGuiness and Kimberly Walsh just don’t have the stage presence nor strength in their voices to carry the show as leads, so the entire musical just felt really flat and unfinished. And then there was the dinner party scene with Susan’s friend getting introduced to Josh and the whole this was just bizarre and a completely different tone than the rest of the musical. The dinner party is supposed to make Josh finally realize that he’s not ready to be an adult, but it just makes Susan’s friends come across as utterly terrible people and the song for this scene is really annoying, so it doesn’t have the impact it should have at this point. 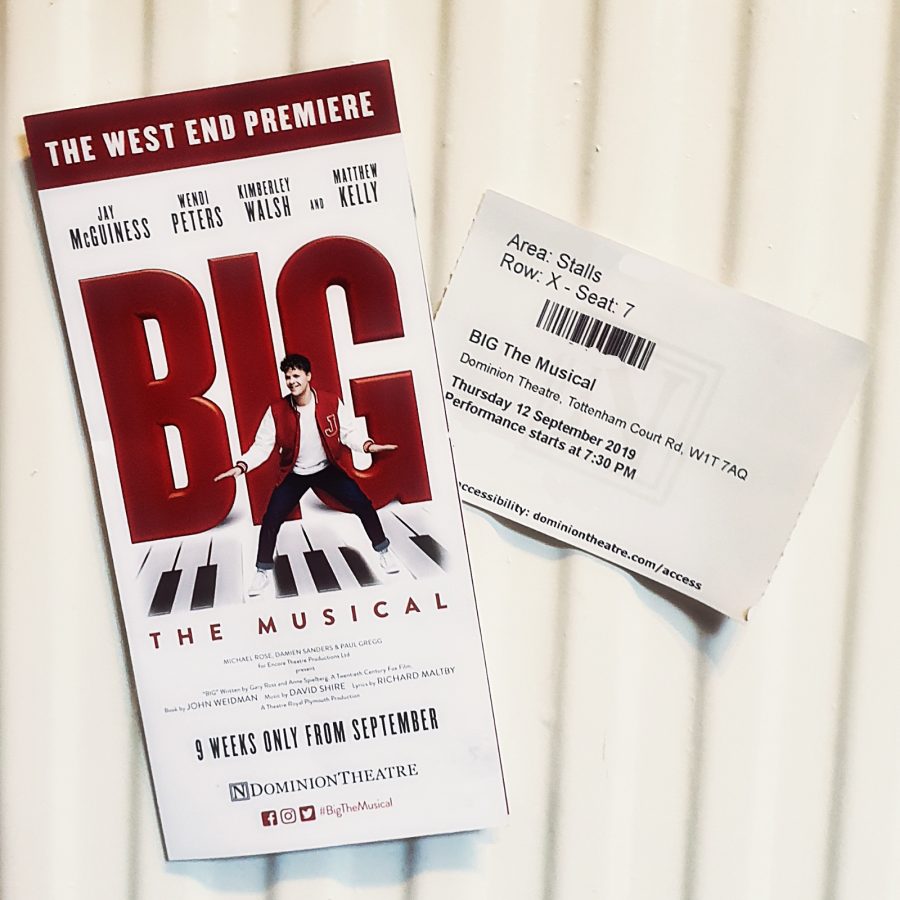 Overall it’s a nice try to bring the film to the stage, but it falls flat due to weak leads, very repetitive and forgettable songs, and a stage that’s just way too large and overbearing for what was presented. I didn’t hate it, but I didn’t like it either. A solid three out of six rainbow sloths for this middling presentation of a musical that could be good with a few major changes.