Last night I got to play Prison Break – Head To Head at Fox In A Box in Dalston. The lovely Love Pop Ups London invited me to play to beat her team of escapologists, and what fun we had! Here’s my spoiler-free review of the experience.

Note: While I was given this experience free of charge, all opinions are my own and not influenced by this in any way. 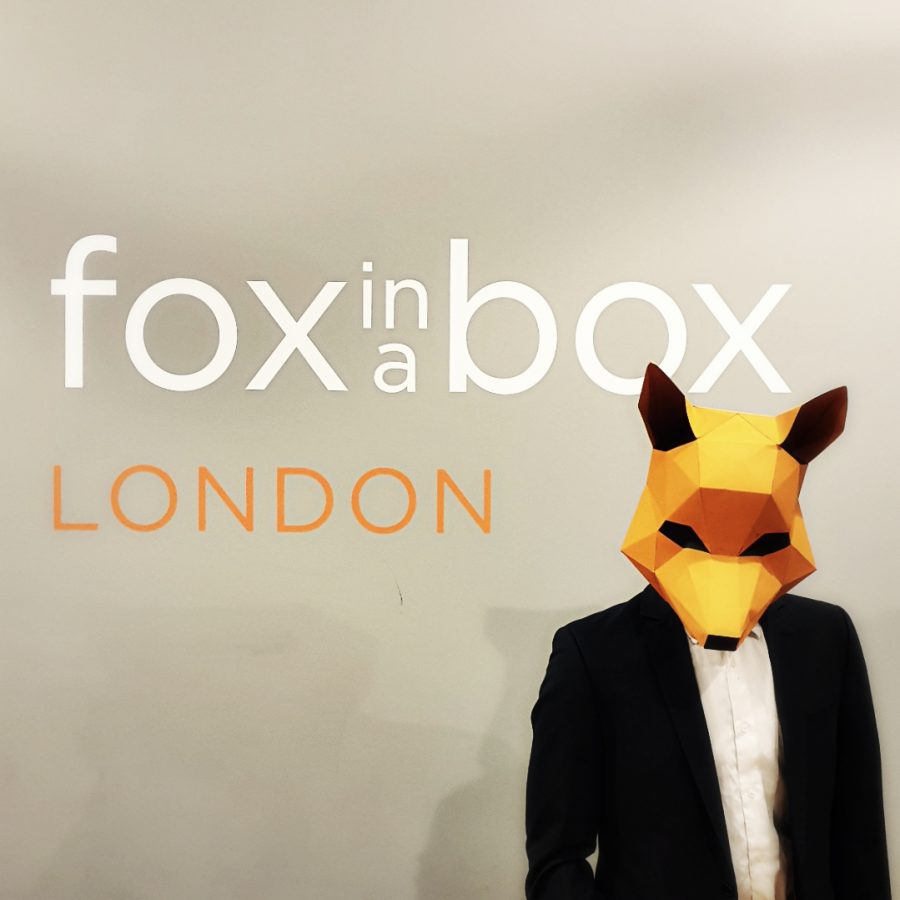 Fox In A Box is an escape room franchise with venues around the world. The Dalston location is quite large, very close to an Overground station, and super welcoming. This was my second visit to this location and I loved both visits from start to finish!

We were welcomed by Shola and she explained the premise to the room we were about to play. We have been sentenced to life behind bars with no chance of parole in a maximum security prison. When a riot breaks out in another cell block, we have our perfect chance to escape to freedom. We have exactly 60 minutes to make it out. With formalities and waivers out of the way, we were lead into the prison, issued our uniforms (bright orange t-shirts with the Fox In A Box logo) and locked into our cells. As a team of five, two of us were locked into one cell, with the other three in another cell with a small walkway and some lockers between our cells. Our guard is called away for the riots and we get to work!

Searching our cells, there is just so much to do and find. At first it didn’t look like much, but there are clues hidden throughout with lots of little games to figure out and finish. It took us a good while to get both teams out of the individual cells and into the controll room, but once we were in there, we breezed through the rest of the puzzles, making it out of the prison in 39 minutes and 35 seconds, a little ahead of the other team we were playing against! 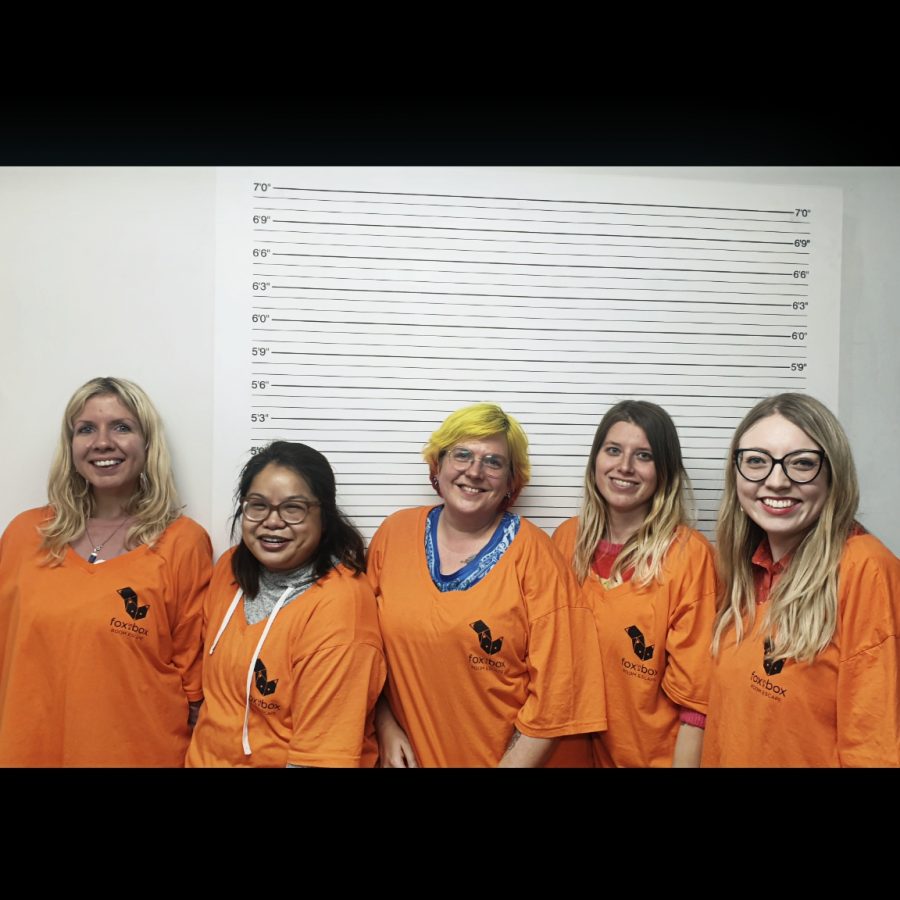 Prison Break is not a linear room, so you can get to work on any challenge you find first and things still make a lot of sense. There’s plenty to do for a larger team, and with two identical rooms, it’s a great challenge for larger groups!

It’s generally a little easier than the Zodiac room and quite similar to other prison break rooms I have played. But it’s a really fun room with a beginner-advanced level, I would say. We definitely had fun and felt very welcome and well taken care of with the fantastic hosting team at this company. Four and a half rainbow sloths from me!