In total, we played three rooms at this company, you can read the other room reviews here: Vampire Slayer and School Of Magic 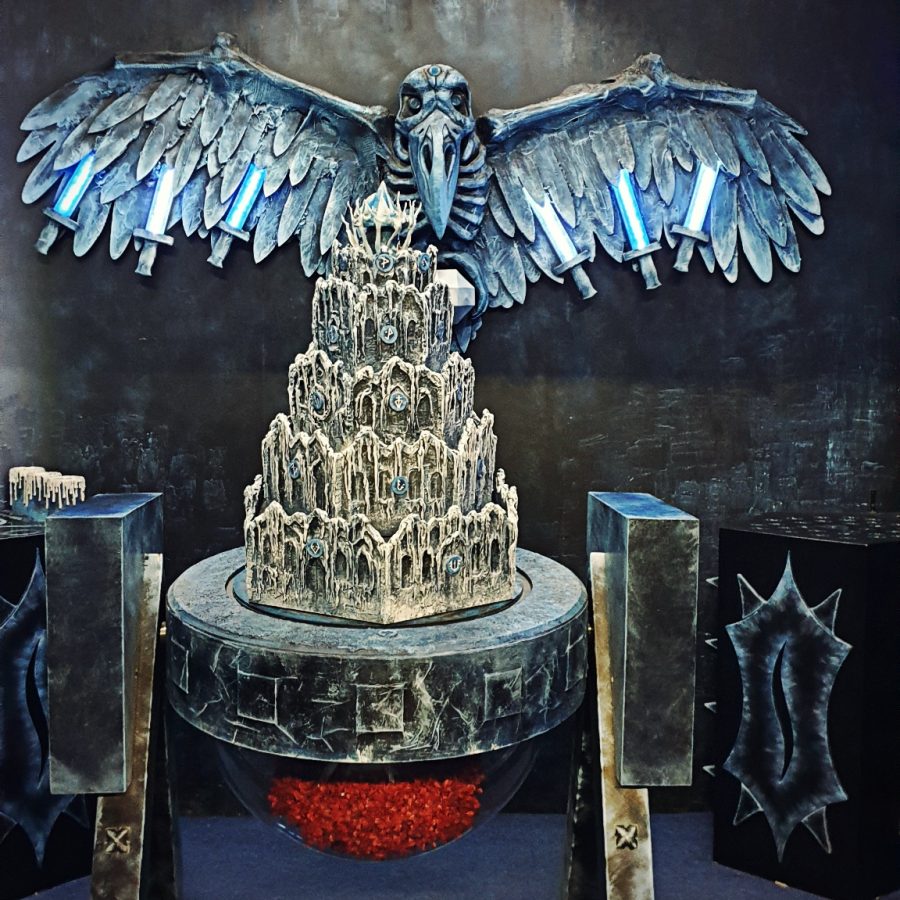 Right, so this room is visually absolutely stunning! It sits in a large box in the middle of the escape room company’s waiting area. The box is decorated intrinsically on the outside as well as the inside and looks amazing! If you’re a Game of Thrones fan at all, this will really appeal to you, but even without any prior knowledge or passion for Game of Thrones, the room will makes sense and entertain as it has a story of its own.

Our host Katie explained how to tackle this linear room, meaning you have to finish one puzzle before being able to start the next one. There’s an in-game voice that narrates most of what is going on, so the logical progression is very clear and easy to follow. As it’s a linear game, there’s not a lot of running around and figuring out what to do, there’ s always just one puzzle to work on at the time, which is great for a small room for fewer people, as no time is wasted trying to find new things to work out.

There is some stunning tech in this room! It’s definitely a very ambitious project with gorgeous design elements and really well done props. Everything looks right on theme, is usable and well made. Unfortunately a few of the tech items weren’t working as intended and one specifically malfunctioned on us, which was a little frustrating. Another elements wasn’t built to the sensitivity it needed, so we were asked to whack it quite hard to get it to work. As most escape room briefings include a warning on not using any kind of physical force, this was very counter-intuitive and actually somewhat off-putting. I’d say overall the tech not quite working as intended added a good 10-15 minutes to our time. These things would be easily remidied with a little overhaul in the tech elements that were acting up.

Clue giving was also a little weird, as we had to wave at the camera to get the GMs attention, who then had to walk over to the box to use a set of headphones and a microphone to help us out. I think if the GM would just be able to stay beside the room and watch from there, it would cut down on the time between asking for a clue and actually receiving one.

Despite these tech issues, we really enjoyed the room and the cohesive storyline of it all. As previously mentioned, design is outstanding and the room itself may be small, but packed with action and brilliant little puzzles and games. It was really fun to work on everything and try to tackle every puzzle as it came while following the story and thwarting the White Walker’s plans. 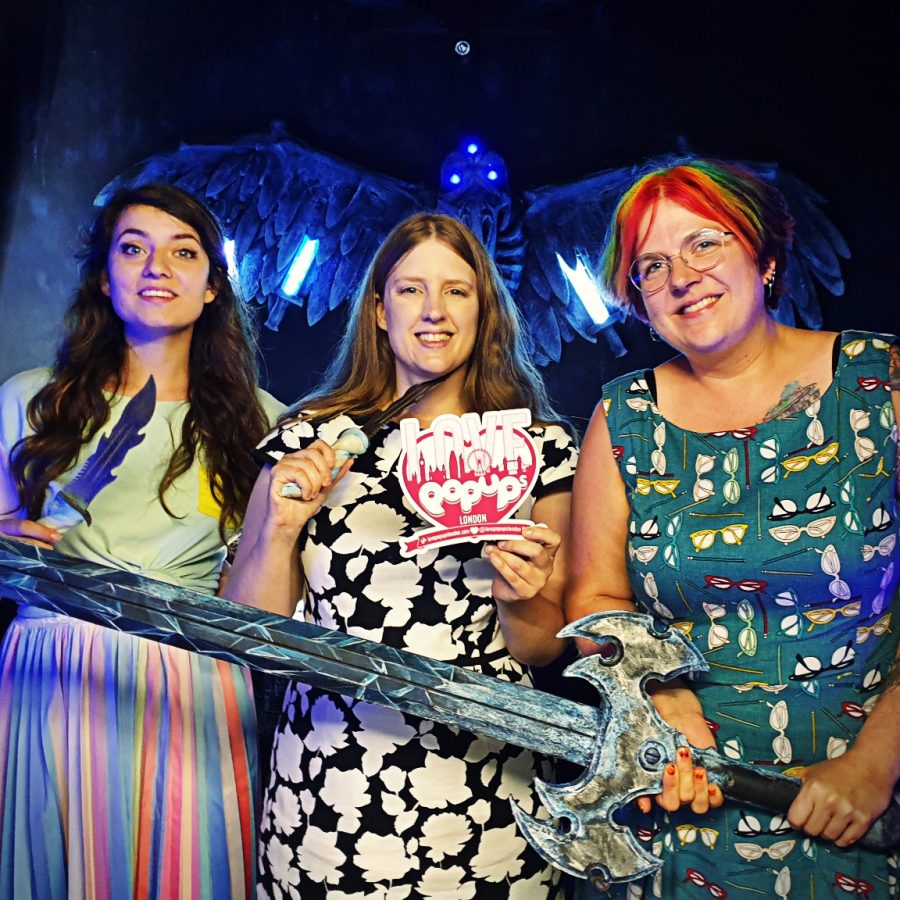 This room is definitely a small one, and only runs 45 minutes with extra time given to complete. Due to the size and linear nature, I would say this room is best suited for two people. We tackled it as a team of three and that felt to be too many people at times. It’s advertised as suitable for five, but I can’t imagine how crammed and chaotic it would get with that many people.

It’s great to see a well done challenge for a team of 2 though, there aren’t enough rooms suitable for couples in London and this one is a brilliant addition. If all the tech had worked correctly, and the clue system was easier to access, this would be one of the very few rooms I’d be happy to give a full rating. As it stands when we played it, I’m giving it five out of six rainbow sloths for the issues we encountered.

Still, I can only recommend this room for couples or a pair of friends or relatives, it was great fun and a very thought out story that worked on its own without needing any explanation or a plethora of clues. Very well done room and I’m glad I got to play it!