On Sunday night, Love Popups London invited me to attend The Chicago Blues Brothers concert at the Savoy Theatre.

I’d seen a similar Christmas themed show a few years back, so was looking forward to this one. 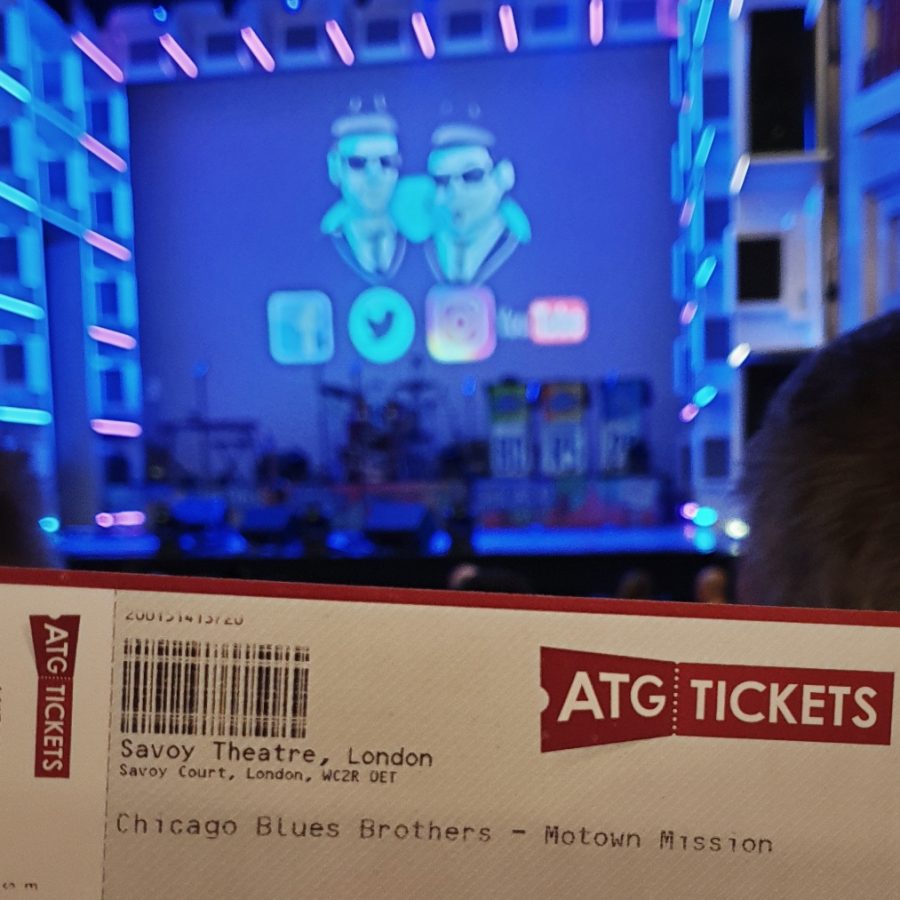 The Chicago Blues Brothers are a tribute act, bringing the Blues Brothers phenomenon to stages around the country. For their Motown Mission show, they brought a full live band and backing vocals for a rich sound experience.

With a very distinct Blues Brothers look and feel, with Jake and Elwood quipping with the audience, telling terrible jokes, and riffing on each other all the time. They present a mix of Motown classics and sings from the two Blues Brothers movies, with lots of passion and energy. 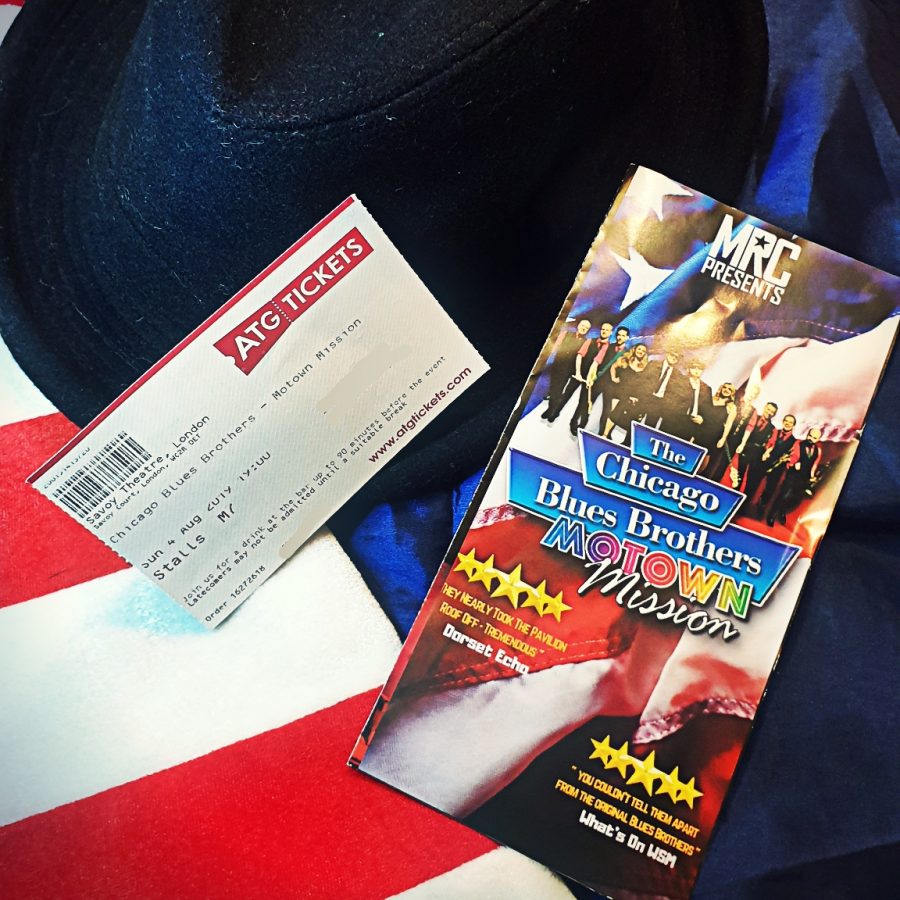 The audience enjoyed the show very much, though some of them seemed a bit too obsessed with their phones rather than just enjoying the night. But isn’t that generally the case nowadays!

Overall a very enjoyable concert for those who love Motown music and the Blues Brothers. Four and a half out of six rainbow sloths from me!