Having seen this two-part play over three years ago during previews, it was high time for another visit to see Harry Potter And The Cursed Child again. So when my friend Joice had a spare ticket for both shows, I jumped at the offer to refresh my memory! 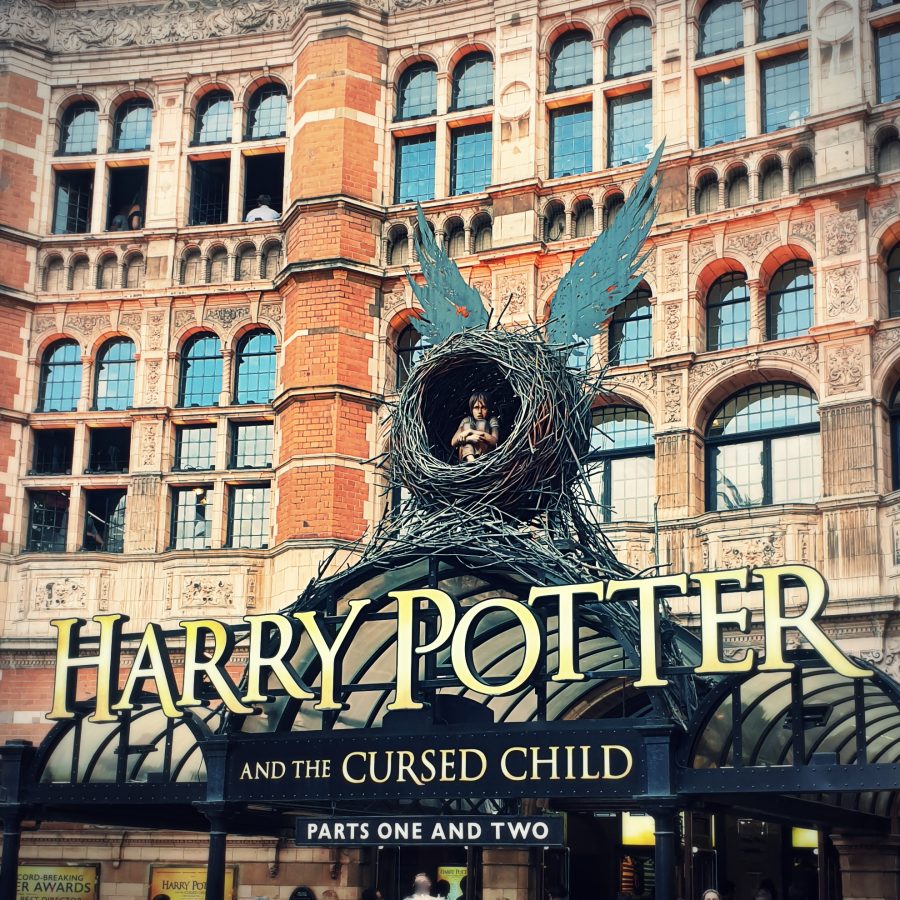 I’ll stay away from spoilery territory for those of you who haven’t seen this one yet, but the main plot idea is that this is a sequel to the original books, in which the children of Harry Potter and his friends start their studies at Hogwarts, picking up where the epilogue of The Deathly Hallows ends. I’m pretty sure after so many years Hallows is fine to talk about without worrying about spoilers. The main characters are Albus Severus Potter and Scorpius Malfoy, who meet for the first time on the train to Howarts.

From there, a series of more or less predictable events unfolds, playing off on many well known fantasy and sci-fi tropes while keeping with the distinct feel of the Harry Potter world. While the beginning of the first part does seem to be another story about friendships, school struggles, and magical learning, it quickly becomes more obvious that the main theme is actually more focused on parenting, parent-child relationships, how to handle trauma, and seeing people for who they really are. There are a few surprising moments, but overall the plot is really quite predictable if you’ve read the Harry Potter books.

There’s a lot of fan service and wrapping up of storyline details and left-behind characters of the original series, which is quite nice in its own right and not meant as a criticism. I know many people complain about pandering and fan service, but with such a large, solid fan base, why wouldn’t you? It’s not like Harry Potter was a very deep work to begin with, it was certainly problematic in many ways and I don’t even want to get started on all the retconning J.K. Rowling has been doing, badly, on Twitter. As a work of its own, The Cursed Child is a great play for fans of the Harry Potter world and it introduces sorely needed diversity into this magical world!

Apart from the superficial, mostly predictable plot, there’s the staging of The Cursed Child. And it’s absolutely brilliant! The stage design is simple, but effective, with many rolling set pieces that float in and out of view to create different environments, wandering staircases for the Hogwarts scenes, beautiful little details and lots of charm. Stage effects are stunning and more of a magic show vibe than a theatre show! Disappearing tricks, beautiful magic effects, small and large wizardry of all kinds is strewn throughout the shows. Part one definitely has much more magic effects than part two, I really wish they would have kept the cloak tricks and added more magic to the second part. But to balance that out, there’s a more solid and interesting plot in the second part. 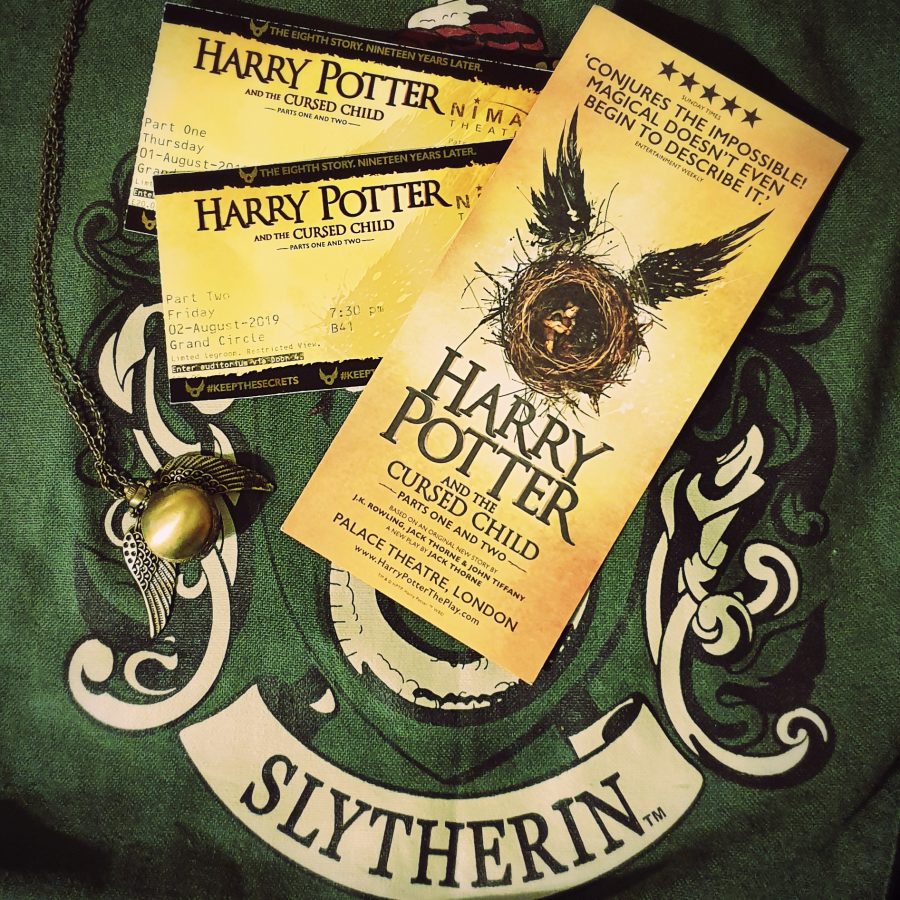 Overall it was much better than I remembered it to be from three years ago. Maybe my expectations were lower from having seen it before, maybe they’ve ironed out the creases that I saw in the previews, I’m not sure. My memory certainly isn’t good enough to state for certain what was different.

I really enjoyed seeing both shows again and found it very entertaining and so well done for fans of the wizarding world of Harry Potter. Yes, it’s full of fan service and pandering, but that’s what fans want, so I don’t think that’s a bad thing! The plot works despite being a bit of a rehashing of the original series, the staging is spectacular with a plethora of magical tricks happening on stage and in the auditorium, there’s an air of enthusiasm and passion throughout it all, and I can only recommend that any fan goes to see this! Four and a half out of six rainbow sloths from me.