On Thursday I was asked to come along to the press night of Sherlock Holmes And The Invisible Thing at the Rudolf Steiner Theatre, where it is playing until 18th August. As a huge fan of the wide universe of the original Sherlock Holmes stories and their many adaptations and extensions, I was quite excited to see a brand new story with the famous dynamic duo Holmes and Watson come to life. 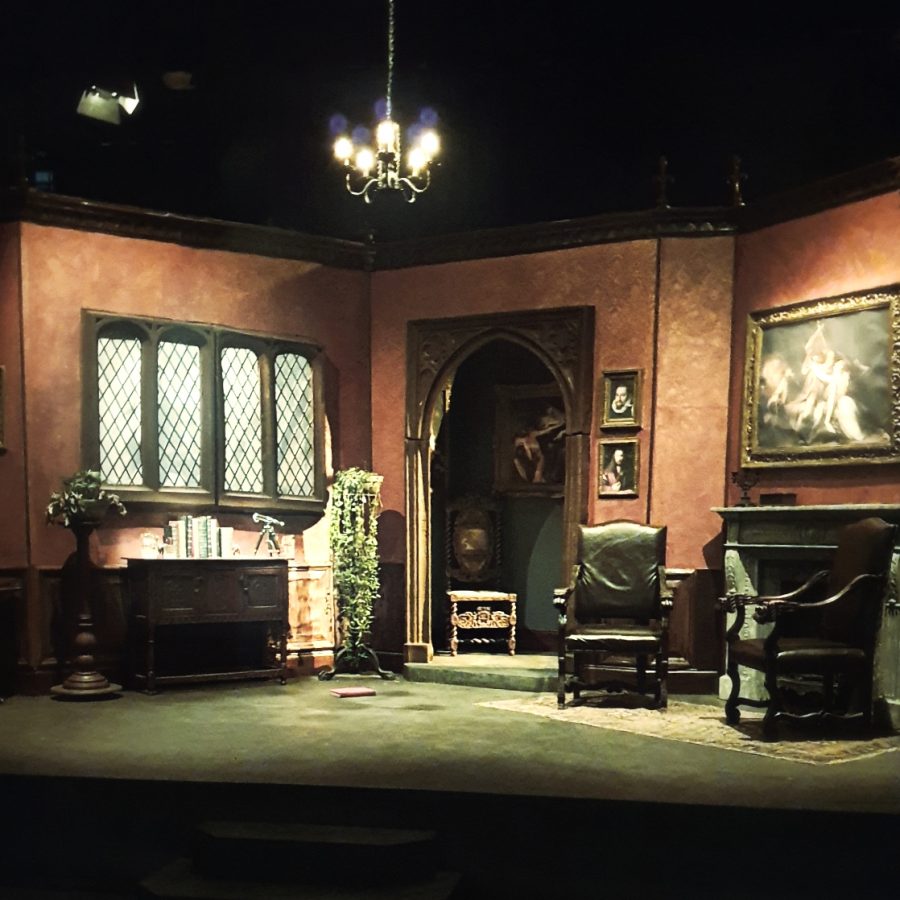 Sherlock Holmes And The Invisible Thing is very aptly named, as it follows the intriguing happenings of an invisible Thing wreakin havoc in an old mansion. Murder, human trafficking, blackmail, slavery, exploitation, red herrings, this story has it all! But let’s go back a little bit.

The Rudolf Steiner Theatre is relatively small but nearly filled to capacity for the show. On a scorchingly hot day, the auditorium was incredibly stuffy and hot, but this is the case for many smaller theatres in London, so I can’t really fault it for that. The stage is set up beautifully as a large drawing room in an old mansion, decorated with many gorgeous details and incredibly well done. The costumes were also incredible and I can’t imagine how much the actors must have suffered under so many layers on a hot and humid evening. Visually it was definitely fantastically well done! But then there’s the plot…

The first act started off well enough with an intriguing story, well defined characters, and a somewhat bored and very cocky Holmes embodying the essence of the popular investigator brilliantly. But with one of the main mysteries being an invisible Thing, a breating, living, moving Thing, there were a few almost supernatural moments that had me a little worried. During interval I had a chat with a few other attendees and several of us just couldn’t figure out where this was heading unless it was firmly rooted in the supernatural, which isn’ t suitable for a Sherlock Holmes story at all. But I’m always willing to give theatre a good chance and was looking forward to finding out where it was leading in the second act.

Then the second act started and things quickly spun out of control. I honestly do not understand how act one and act two fit together, they seemed completely divorced from each other, as if two very different writers had created them. Suddenly Holmes was became a sentimental, almost romantic, do-gooder, while the story made less and less sense and became a farcical disaster that bore no resemblance to the well defined characters of the first half. This is a sad example of rushed writing trying to hammer good ideas quickly into a shape they just don’t fit into, no matter how hard the writer tried to string together scientific terms to create an illusion of logic. None of it made sense, it losts its charm and witt and just fell completely flat of the tone set in the first act. A very sad ending for a play that could have been a great Holmes homage. 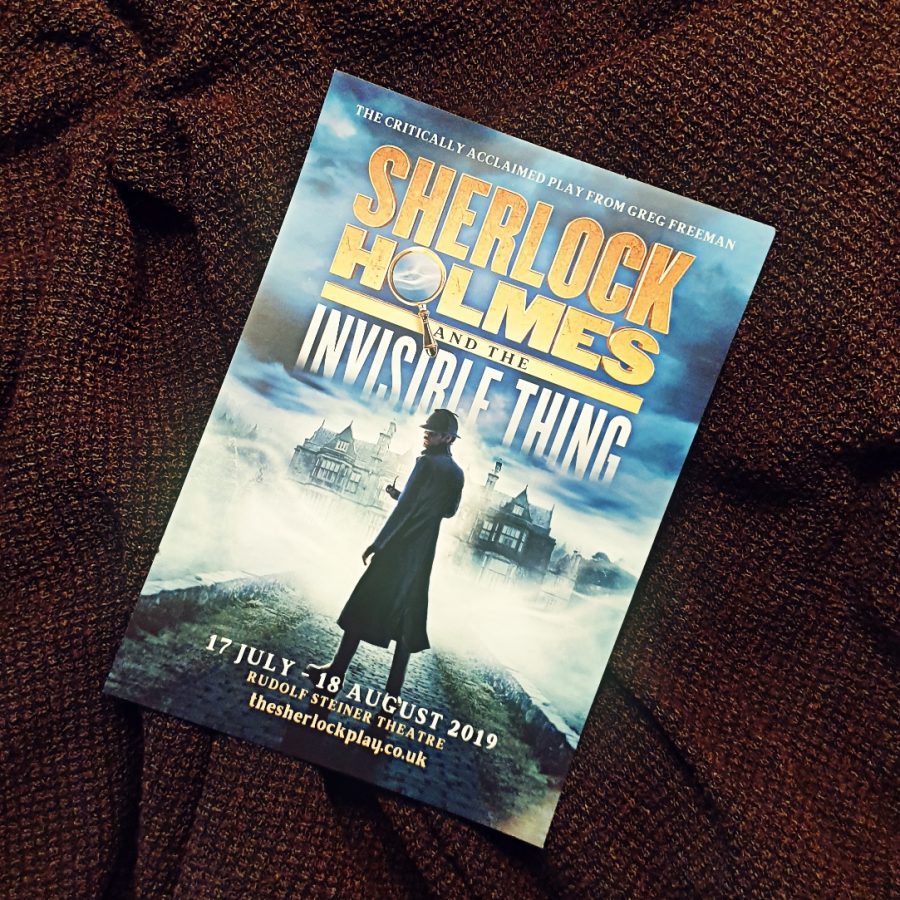 We left thoroughly confused by how a very solid first act could lead to such a disaster of a comedic romp in the second act, and quite disappointed with such a sadly contrived conclusion. For the stage design, costumes, and solid acting in the first act, I can just about rate this at two and a half rainbow sloths.