When I heard that John Malkovich is coming to the West End, I just had to grab tickets to see Bitter Wheat, not knowing anything about the play itself. I like to go into plays with little to no expectations, to tend not to read up about it and also avoid reviews until after I’ve seen it myself. And in this case, I am really glad that this is how I handle things, as the few reviews I’ve read afterwards were absolutely abysmal and didn’t reflect my experience at all. 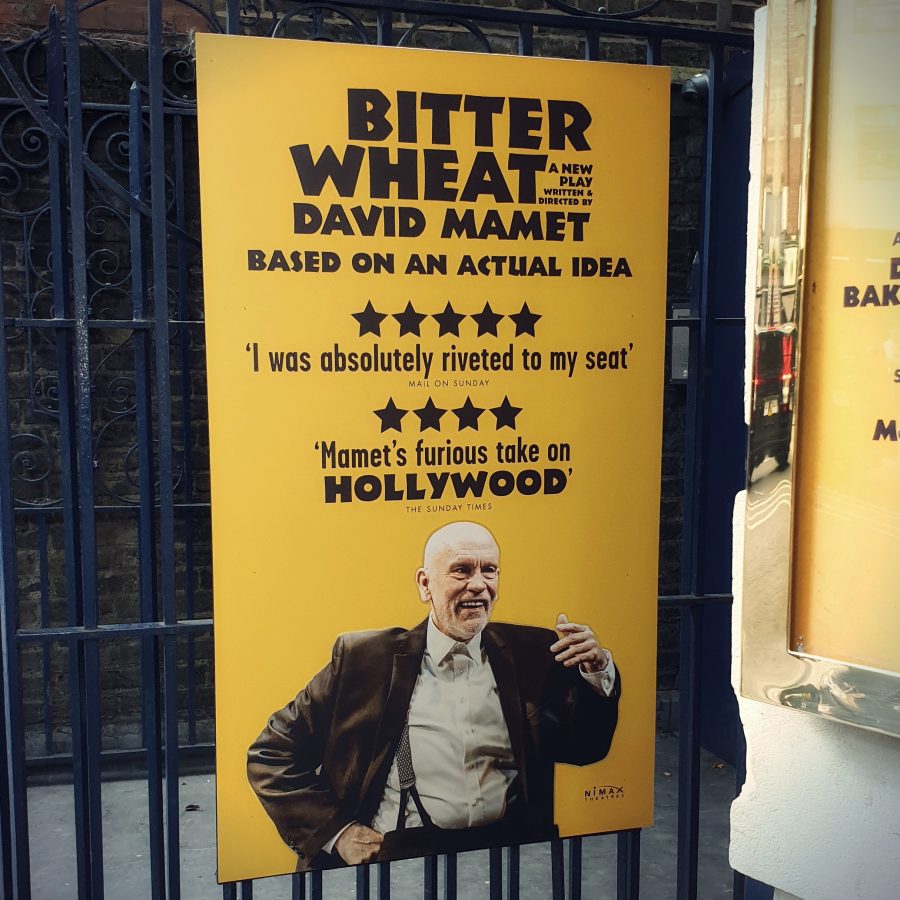 Bitter Wheat is a thinly veiled take on the Weinstein scandal and general criticism of how things work in Hollywood. Malkovich plays the depraved studio head Barney Fine, who waddles across the stage (in a fat suit, can we talk about fatphobia here? I understand the decision was necessary for the plot and character in this case, but still, drop the fat suits please!) with an air of mania and complete delusion about him.

Fine has crafted a carefully curated media presence to facilitate his money and power hungry lifestyle. From placing his mother as the owner of the studio to exchanging worldwide favours to advance himself and his public image, he seems sleazy and manipulative from the getgo. His physically sloggish and almost helpless performance doesn’t so much endear him to the audience, but rather adds to bloated ego and self-victimisation of Barney Fine. Throughout the play we witness him as a man free from compassion and driven solely by his own wants and needs, with a mile high ego that can snap from “I have the power to make or break you” to “Everyone hates me because I’m fat, pity me” in a split-second.

We follow Fine as he exchanges favours and tries to always get the best result for himself. From gross behaviour towards his relatives and employees, to a disgusting attempt at trying to pressure young actress Yung Kim Li into sexual favours to advance her career, Malkovich portrays Fine as an absolute sleaze-ball. Peppered with racist and sexist behaviour, chock full of white male privilege, it’s a riveting portrayal of a man who abuses his power with absolute disregard for anyone else around him, rarely challenged, and highly calculating. 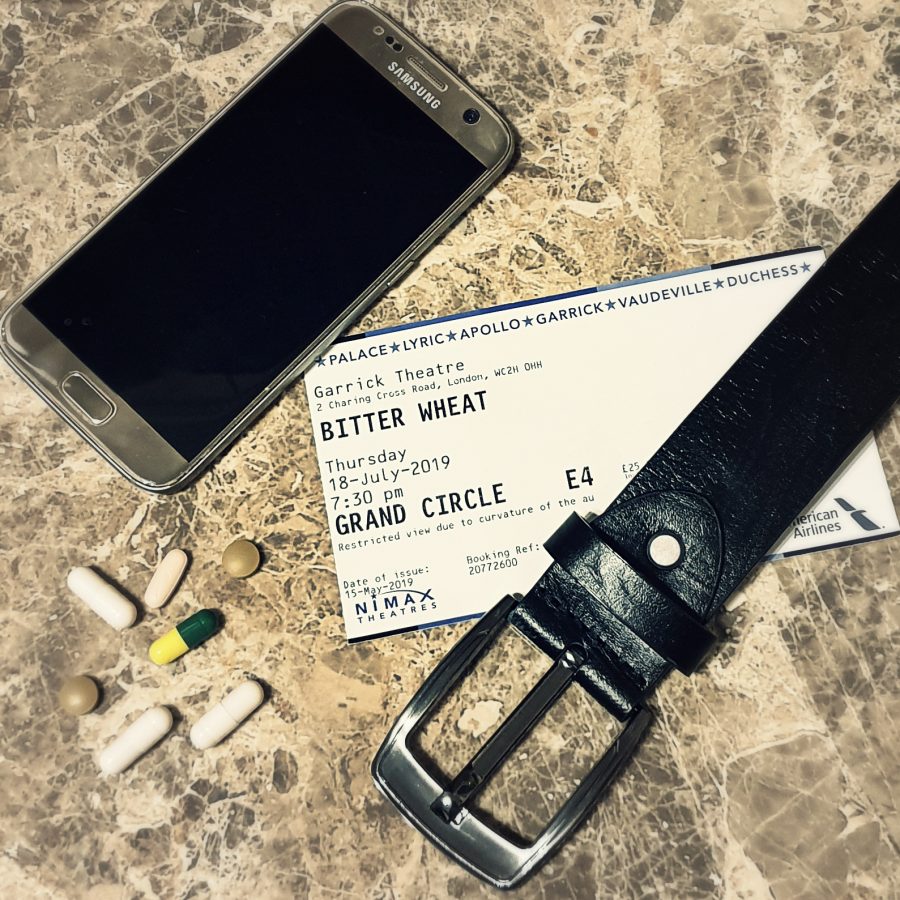 This dark comedy is a study in the selfish, harmful behaviour of delusional moguls left unchecked, handed a free pass to do as they please, until that one moment that breaks their career. The fall from power is wonderful to witness and the absolute disregard for anyone else is the final nail in his coffin.

Make no mistake, Barney Fine is not portrayed as a hero in this play, he is much rather shown as a sleazy, gross manipulator with an endless wordflow and no time to listen or think even for just a second. His fall from grace is not just deserved, but a huge relief in this dark and uncomfortable play. An important play that is needed to open discussions on where we stand with the metoo movement and where we can go from here. A testament to believing women and stopping the abuse of power. Brilliantly done and absolutely worth seeing! Six out of six rainbow sloths from me.