I found out about the new adventure of Mission Camden on Facebook, it consists of five different escape-room-esque puzzle trails troughout Camden, and it’s completely free throughout July and August (until the 26th of August). So I grabbed a friend and attempted two of the trails on a sunny Sunday afternoon. 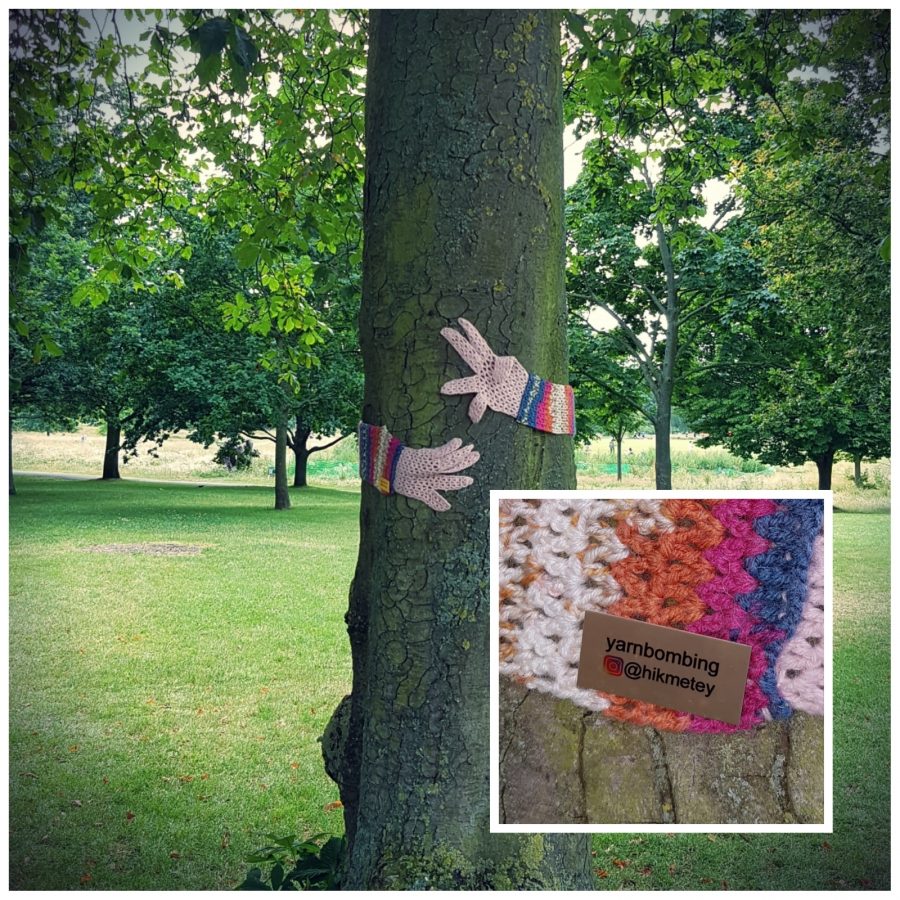 We started off at the Camden Lock with the Human Resistance mission. The premise of this game is that evil aliens are trying to take over the planet and have created controlled clones of all our friends and family, we have been recruited by the Human Resistance to help take out these aliens, we have 75 minutes to save humanity! The game consists of clues, riddles, and games sent to our phone, simple maps lead us to different areas from Camden Lock to Regents Park, with a storyline that keept us interested and eager to keep going.

Despite the time limit on this quest, we took our time and didn’t rush too much, as we wanted to take in the area and beautiful weather as much as we could. The riddles and puzzles were relatively easy and we finished with over 26 minutes left. Humanity was saved, and we were ready to start the second mission!

Our second mission of the day was The Lazarus Stone, which starts at the Gloucester Gate entrance of Regents park and takes you around the zoo, through the beautiful gardens, and back to the starting point. The idea behind this one is that Regents Park is being overrun with ghosts and we have to help stop them haunting the park and spreading throughout London. While this trail doesn’t have a time limit, it is a little more difficult that the first one we played. But again, it kept us interested and the storyline was really fun to go through, with several twists and turns. It took us around an hour and a half, at a very leasurely pace that allowed us to really enjoy the gardens and park, to finish this mission! 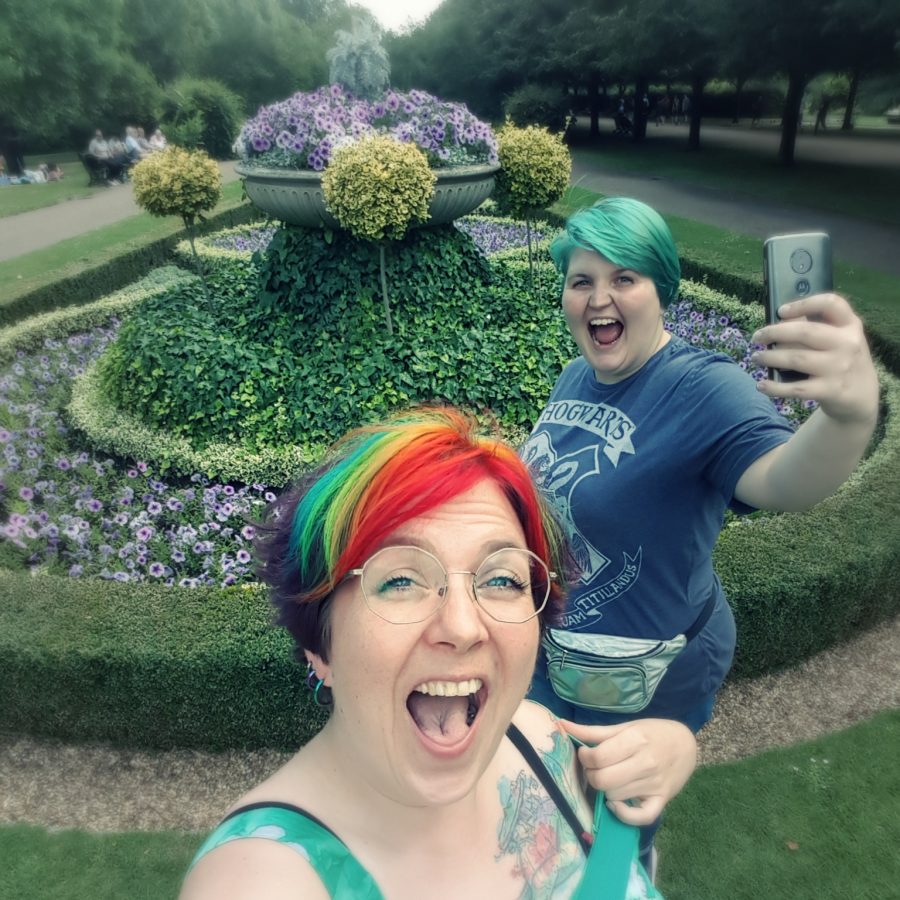 Both missions we played were super fun, though not an extremely difficult quest. Definitely suitable for families and inexperienced players who want to try out an escape game style quest, as well as escape room enthusiasts like me! A brilliant offering by Camden council, all of this is completely free to play and works exceptionally well. Considering I’ve played paid self-guided games that had a lot more snags and issues, I just can’t recommend this enough.

I do wish some of the riddles would have been a little more difficult though, but that’s probably down to me having played 65+ escape games already and thus being quite experienced at many of the puzzle styles presented. Some were still challenging and all of them were well thought out. We’ll definitely try to finish the other three missions, all located around Hampstead Heath, while they are still running.

Five out of six rainbow sloths from me, subject to be updated once I’ve played all five missions.