For the May half-term, Wilton’s Musical Hall put on a junior classical production of The Tales Of Peter Rabbit & Jemima Puddle-Duck, so I took along my two little charges to see the show. 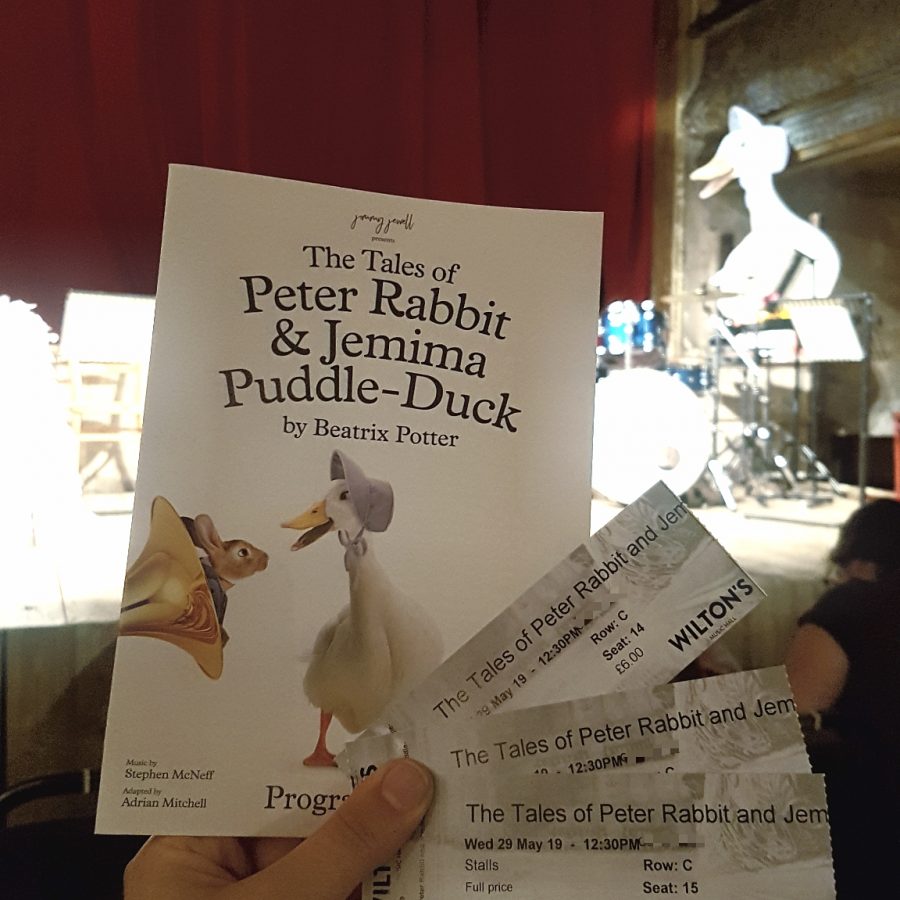 Touted as a classical concert for young children, this production really went out of its way to make this a great show for children of all ages. With a fun first introduction to the orchestra, including audience participation, it was off to a great start. Once it got going, the music and sung as well as narrated stories of Peter Rabbit and Jemima Puddle-Duck, held the attention of most children in the audience. The familiar stories came to life with a few well placed props and wonderful singing from the narrator dressed up as Beatrix Potter.

The show ran about an hour, which seems just the right length for little ones, and was done with a lot of love and care. You could feel the passion and joy from all musicians, who also came out into the foyer after the show to let the attending children try their hands at playing the various instruments. It was a fun, beautiful little show that the young ones really seemed to greatly enjoy. 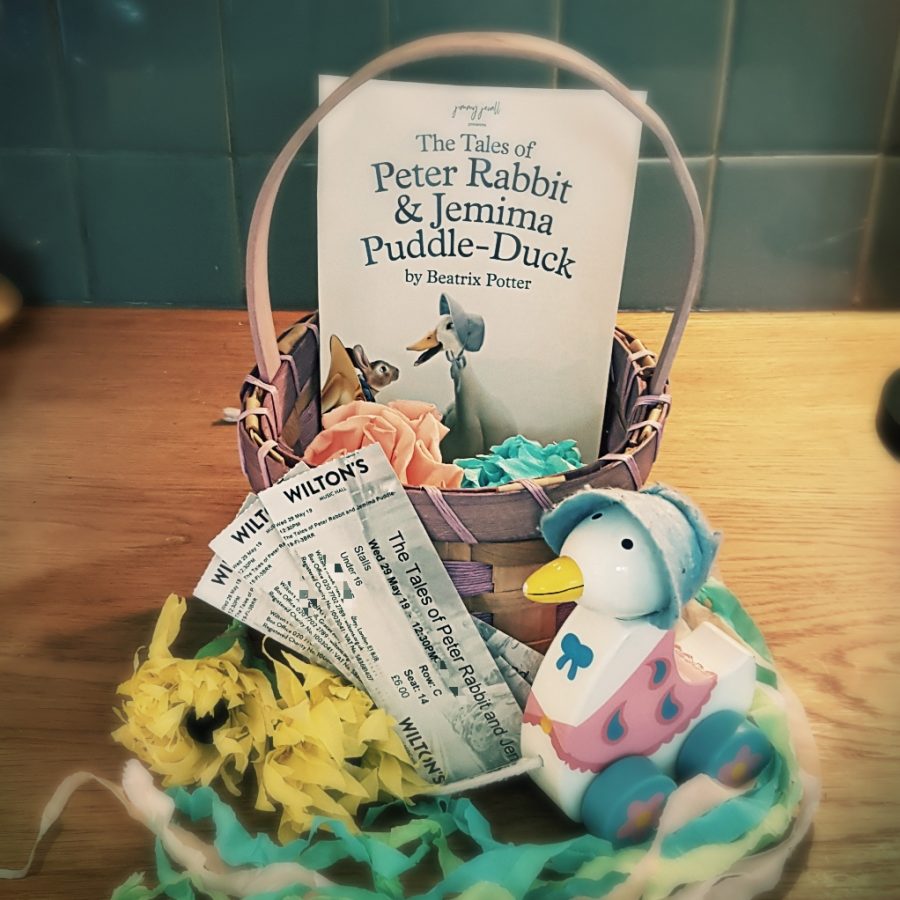 A passionate, accessible introduction to classical music on a level young children not just understand, but get really invested in. A wonderful short concert that I can recommend for children under 8 years old. Four and a half out of six rainbow sloths from me.