I was invited by Love Popups London to participate in Hint Hunt‘s JM’s Office escape game. We gathered at Euston station and walked over to the Hint Hunt offices, they house several identical rooms of each of their games, so we were able to race each other in two teams, which is always a great incentive when working with larger groups.

Our hosts were very friendly but seemed a bit bored, we quickly engaged them in conversation though, it did give the place a very casual and not too professional feel though. 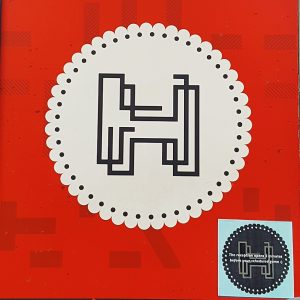 The premise is quite simple, a private detective has been murdered and we need to find out who did it. We started in a simple enough office room, quite small but manageable with 5 people, quickly setting to task we grabbed every clue and item we could get our hands on and it felt like we were making quick work of it. Within a very short time and after just a few puzzles we found a key that unlocked the door to the second room, we started exploring that one as well when suddenly our host came in and called us back.

Apparently the previous team had hidden the key and we had found it, way earlier than the storyline demands, so we had to drop everything, the room was locked once more and we were asked to just continue. I’ve done a lot of escape rooms, but I’ve never had anything like this happen before, it was quite unprofessional and set us back a few minutes as we had to re-orientate ourselves to get back into the story.

Hint hunt does make its name quite apt as you get a lot of hints and then have to hunt for the items shown. While it’s nice to be given hints without having to ask for them, it did feel like some of them could have been built into the puzzles, but as it was we needed to rely on the screen to tell us how to use the items we found. This is quite a different approach than most escape rooms and seems to make sure that you spend at least 50 minutes in the room as essential information is given only at the attendant’s discretion.

The puzzles were pretty run of the mill, nothing stood out from other games I’ve played before, though there was definitely a lot to do and many items to discover and use. 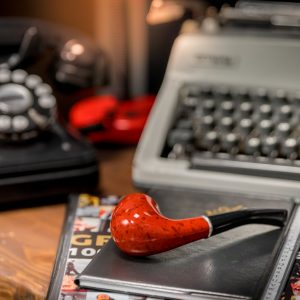 The items were in good condition but not necessarily of top quality, apart from the key faux pas, everything was in working order and made sense.

We escaped with exactly 4 minutes to spare, though this wasn’t adjusted for the interruption. Team one got out with 4:13, the very similar time stamps again made me feel like it was more down to cleverly orchestrated hint provision rather than actual skill; the teams definitely had to work well together and analyse all the information provided, it was a lot of fun to spend time in this escape room!

Due to the minor key snag and the guided nature of the game, I’m rating this one four out of six rainbow sloths, I’d still recommend giving it a go if you’re fairly new to puzzles rooms or just want to get good time value for your money.