After having played and greatly enjoyed Bamboozled at this location, we jumped at the chance to play Pirates Of The Bay while we were still in Cardiff.

We figured this one would be of similar quality, but unfortunately that turned out to not be the case. But first things first. 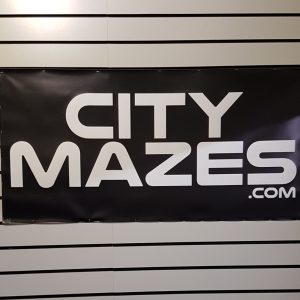 The room itself looks a little more tattered and worn and is smaller than Bamboozled. There isn’t as clear a storyline or thread in this one and unfortunately puzzles aren’t as logical as they could be.

The first few puzzles were great and absolutely made sense, triggering other items across the room. But we got stuck several times and had to ask for hints as some items didn’t immediately reveal how they were supposed to be used, leaving us confused even after figuring out how to use them.

The room is relatively small and we kept getting in each others way as there weren’t a lot of things to do simultaneously. We did finish and escape with 8 minutes to spare, but still felt a little confused after.

Granted, some of the puzzles were fantastic and completely different from what I’ve seen before, but others were inherently flawed and not logical enough to figure out quickly. 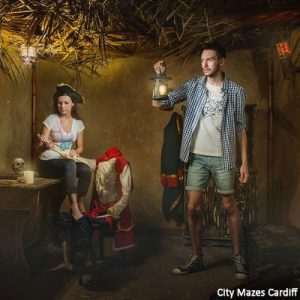 We still enjoyed playing the pirate room and the theme was definitely immersive and well done, but it’s by far not as good as Bamboozled.

I’m rating this one three out of six rainbow sloths.