During our trip to Canterbury, we visited two escape room companies, the only two that existed in the town at the time. The first one was Escape Kent. As of the time of writing this, they had two rooms available, Alien Attack and Escape The Serialkiller. We decided on the Alien Attack room, in which you’re taking on the role of a group of scientists trying to stop, you guessed it, an attack on earth by 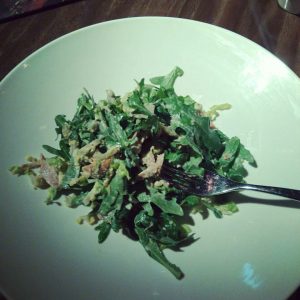 Lots of space in large lockers, some complimentary drinks and a really nice and comfortable waiting room to start with. We got a short briefing and off we went to save the earth.
The room is set up like a laboratory with an interesting collection of human-made and alien looking technology and documents. There were plenty of puzzles, clues, and riddles to work on, so everyone was busy right from the start. While there were a few familiar items, they also had quite a few fresh and exciting things that I hadn’t encountered in this way before.

Not overly difficult, but a good challenge and a lot of fun. Especially a larger group project towards the end of the game, it was quite hard to get right but so much fun to figure out. 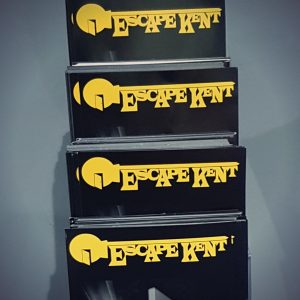 There was one clue that made no sense at all, poor planning on the organiser’s side, it didn’t hinder us from progressing through the game, but we did need a clue to make sense of it.

There were several electronic devices involved in solving this room and while all of them worked well, there was one in particular that was hard to handle. We got it to work in the end though, so it’s all good.

We stopped the alien attack in good time and had a lot of fun. It’s a really good team room with a thorough theme and professional production value. 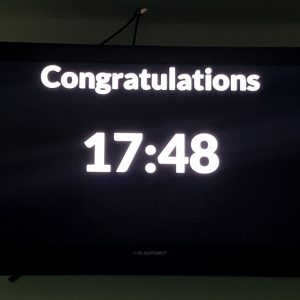 I can absolutely recommend Escape Kent and we’ll definitely be returning to try their other rooms. I’m rating this one five out of six rainbow sloths.